I See You original is stretched into a nine-minute throbber 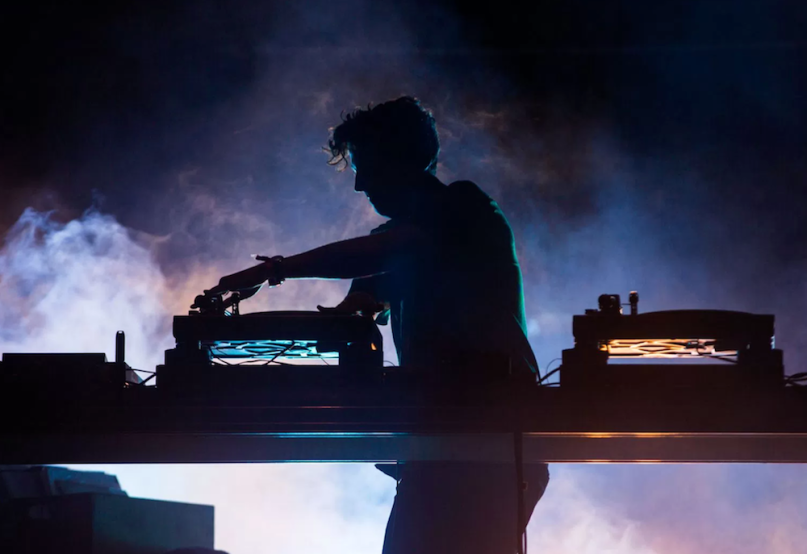 Four Tet and The xx don’t exactly run in the same circles, yet both UK acts are well-acquainted with each other’s music. Over the years, Four Tet has reworked xx tracks like “Angels” and “VCR”. The xx’s resident producer Jamie xx returned the favor by taking a crack at Four Tet’s “Lion”.

The two acts continue their little musical love affair today, as Four Tet’s Kieran Hebden has put his own spin on The xx’s “A Violent Noise”. Here, the I See You selection is stretched out into an expansive, nearly nine-minute throbber. For reference, the original version barely clocks in at four minutes!

The xx recently wrapped up their Night + Day festival in London, which was captured on film and turned into a short documentary. Four Tet’s last release was a remix of Rihanna’s “Kiss It Better”.