Baltimore synthpop band returns with the follow-up to their breakthrough effort, Singles 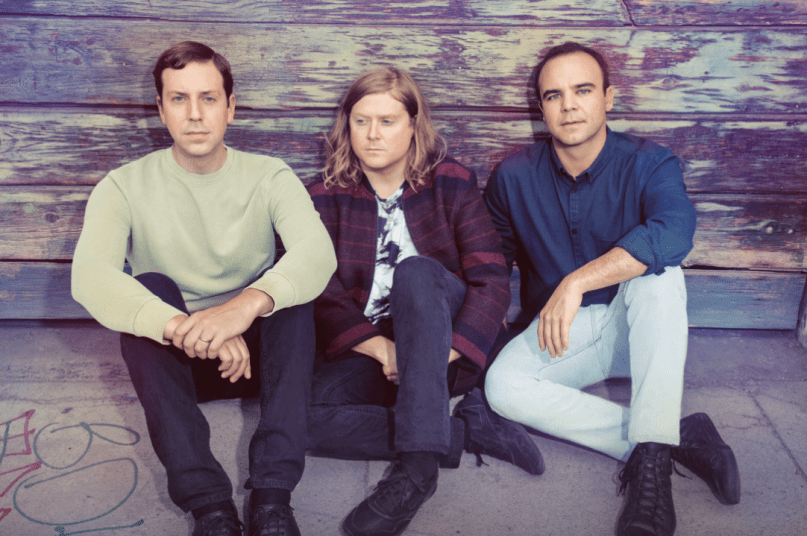 Future Islands return today with their new album, The Far Field. Spotify and Apple Music users can stream the whole thing below. You can read our review of the album here.

The Baltimore band’s fifth full-length overall, The Far Field follows their 2014 breakthrough smash Singles. After writing throughout most of 2016, the band road-tested the new songs by performing under a number of fake names at secret shows. They joined produced John Congleton at Los Angeles’ legendary Sunset Sound studio to record the album. The effort marks the first time drummer Michael Lowry has recorded live with Future Islands in studio, and also features string and horn arrangements by Patrick McMinn. Blondie’s Debbie Harry makes a guest appearance on the duet “Shadows”.

In his review of the The Far Field, Consequence of Sound writer David Sackllah said, “Ultimately, The Far Field serves as a reminder of how skilled Future Islands can be when everything locks into place, and even if it never reaches the highs of Singles, it more than holds its own. Future Islands is a remarkably talented group that make consistently good records, often flirt with greatness, and outwork most of their peers. It just took a decade for them to finally reach the audience they should have.”