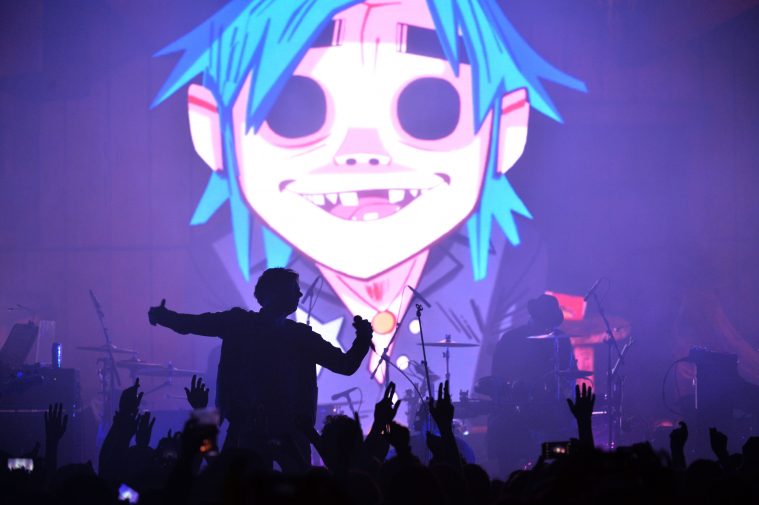 The tour kicks off July 8th at Huntington Bank Pavilion at Northerly Island in Chicago. It was previously reported that the band was planning a US version of its Demon Dayz Festival in the Windy City, though today’s press release offers no confirmation of this. However, it definitely seems like an appropriate enough venue for such a large-scale event.

(Read: Damon Albarn has 40-45 Gorillaz songs still to be released, plus there’s a TV series in the works)

Check out the Gorillaz’s as-yet-announced tour schedule below, followed by their latest Humanz teaser, “Let Me Out” featuring Pusha T and Mavis Staples.