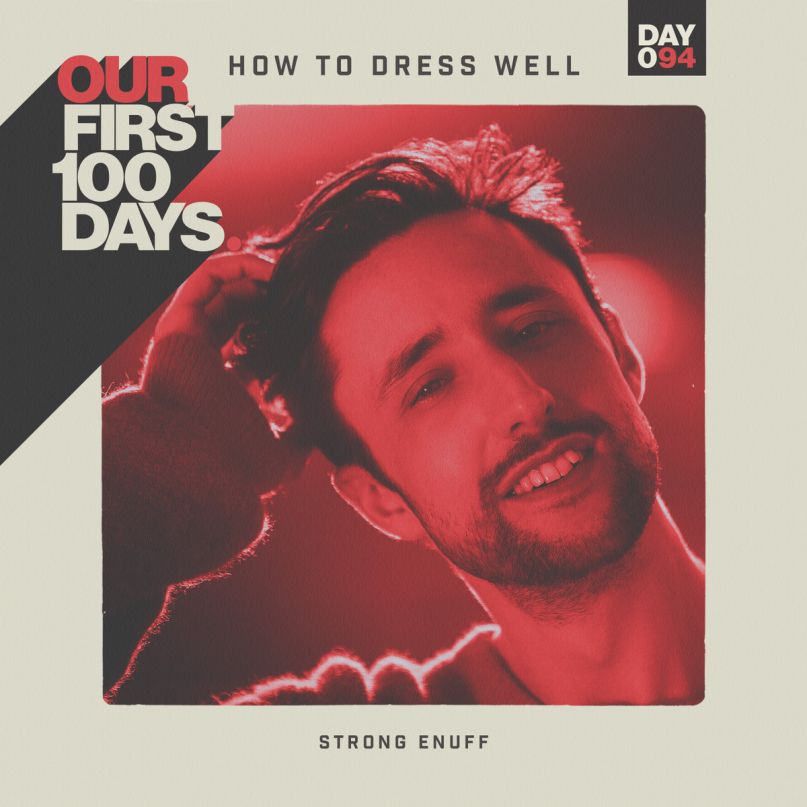 President Donald Trump’s first 100 days in office are coming to a close, and, as such, so is the Our First 100 Days project. The initiative has released a new song from a notable artist every day since Trump’s inauguration, with all profits benefitting charities focused on issues directly affected by Trump’s politics. The latest to donate a song to the cause is How to Dress Well, the R&B project of musician Tom Krell.

The gauzy, lo-fi “Strong Enuff” is a cover of Sheryl Crow’s 1995 song, “Strong Enough,” though her clean acoustics are here swapped out for celestial synths and vocal filters that make Krell sound as if it were singing on the other side of a fish tank. Listen to it below.

How to Dress Well released Care last September, and will be playing Outside Lands later this summer.