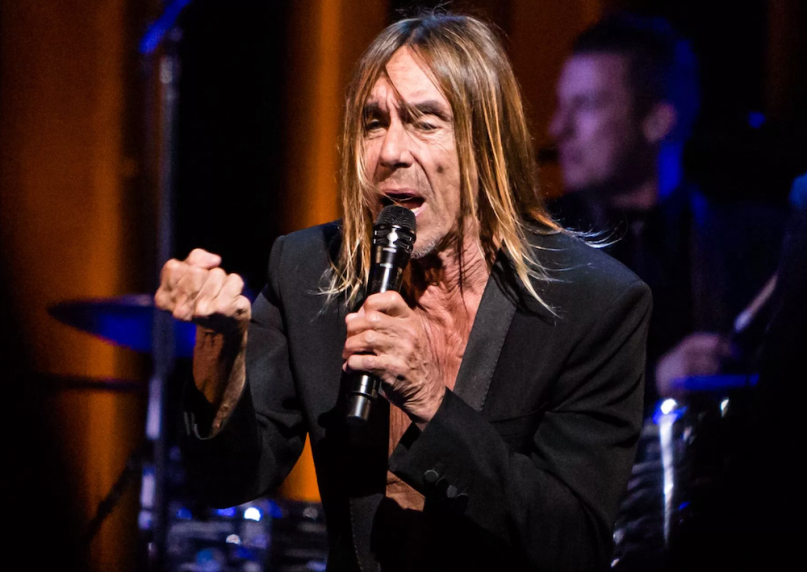 Last month, Iggy Pop covered New Order and Joy Division at the annual Tibet House benefit show. Today, The Stooges legend is shifting his focus back to his original material by releasing a brand new single. Titled “Asshole Blues”, it’s a rickety, dust-covered number that sounds as though it were recorded during the early 20th century.

“I wrote a blues song about an asshole who’s out to get me. It’s full of negative energy. Listen at your own risk,” Pop told Rolling Stone of the track. “It’s fun to play the blues.”

Hear it for yourself down below (if you dare).