Josh Brolin, as opposed to all the other names you’ve heard, will play Cable in Deadpool 2 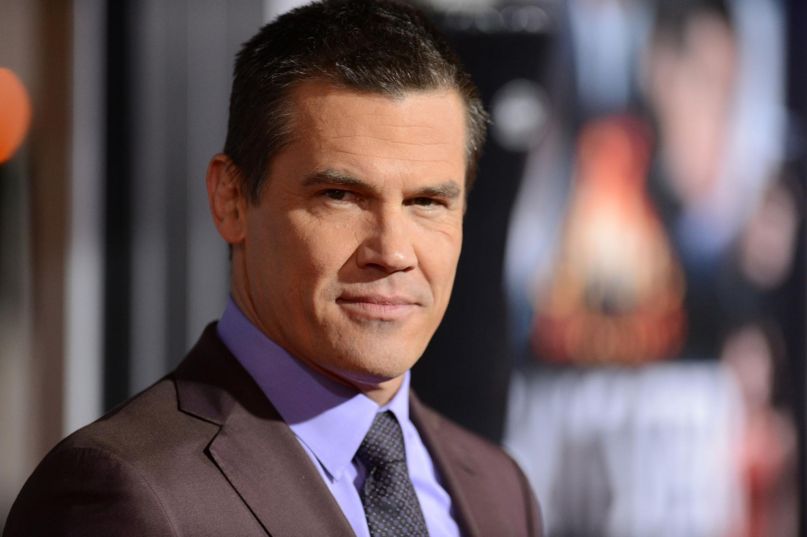 Ever since Deadpool’s post-credits sequence specifically confirmed that the character’s comic-book compatriot Cable would show up in the next installment, speculation has raged as to who would become the time-jumping tough guy. Stephen Lang was an early fan favorite, and previous rumors had slotted both Stranger Things’ David Harbour or Michael Shannon in the role. Now, though, the role of Cable has been officially cast, and it’s a familiar face from a different corner of the onscreen Marvel universe.

Today, The Hollywood Reporter broke news that Josh Brolin, the man who will eventually play Thanos for more than five minutes in the MCU, has been chosen to portray Cable in the upcoming Deadpool sequel directed by David Leitch. Production on the film is slated to begin this summer, and the Reporter notes that Brolin has apparently signed a four-film deal in the role. Given the popularity of the original Cable & Deadpool comic run from 2004-2008, which was a big part of the genesis of the Deadpool character that audiences know today, it’s easy to see why 20th Century Fox would want to lock the actor in early. (Plus, all that fun time-warp business will basically allow the studio to Days of Future Past the series continuity anytime an actor decides to leave.)

Brolin is keeping busy as of late, with several major roles lined up in 2017 in George Clooney’s upcoming directorial outing Suburbicon, the Sicario sequel Soldado, and Jody Hill’s The Legacy of a Whitetail Deer Hunter all slated for release before the end of the year. And that’s to say nothing of the upcoming Avengers: Infinity War, in which Marvel fans will finally get to the fireworks factory, and Thanos will demonstrate what that long-vaunted Infinity Gauntlet can really do. We hope.

The next Deadpool will be released sometime in 2018, and will surely make even more wheelbarrows full of money than its predecessor.