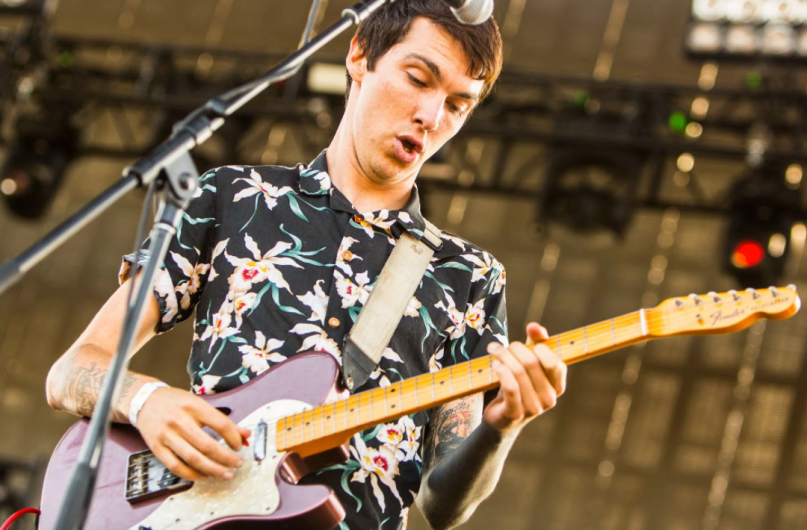 Polyvinyl is almost at the halfway point of its Singles Series Vol. 3 project. Like they’ve done in past years, the label sent a 4-track cassette recorder to a number of bands with instructions to record two brand new songs before shipping the recorder off to the next group. Bands involved in Vol. 3 include the likes of Jay Som, Beach Slang, Modern Baseball, Mothers, Twin Peaks, and Joyce Manor, the last of whom have today shared one of their contributions, “NBSTA”.

The track is a heavy thrasher, the kind of quick-hit pop punk song that would surely incite a burst of moshing at a live show. “Can I tell you a secret?” ask the lyrics. “I think you’re not gonna believe this/ But something happened to me last night/ And I may never be the same again.” Take a listen below.

Polyvinyl’s Singles Series Vol. 3 is limited to just 750 subscriptions. Each month, subscribers will receive one colored 7-inch single housed in a unique jacket designed by artist Jay Ryan. You’ll also get a custom box to keep all the singles safe, and a poster again designed by Ryan. Singles began shipping in January, but you can still sign up for the exclusive service here.