Timberlake serves as a "partner and producer" of the Tennessee festival 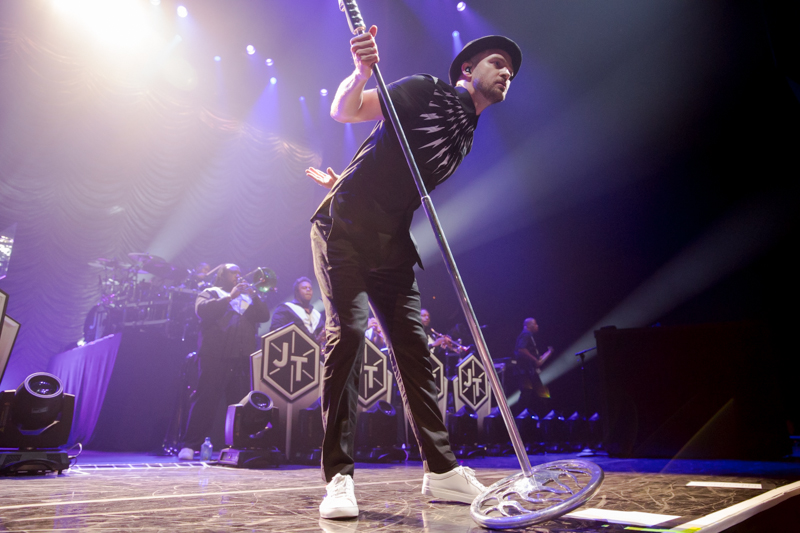 Last year, Justin Timberlake signed on as a “partner and producer” of the Pilgrimage Music & Cultural Festival in his native Tennessee. As part of his role, the musician will work closely “on the creative direction” of the festival. For the 2017 installment, set to take place September 23rd and 24th in Franklin, that means headlining performances from Pearl Jam’s Eddie Vedder and Timberlake himself.

GA and VIP passes are now on sale through the festival’s website.