Kendrick Lamar’s new album is called DAMN., check out the artwork and tracklist

U2 and Rihanna are featured contributors on the 14-track effort 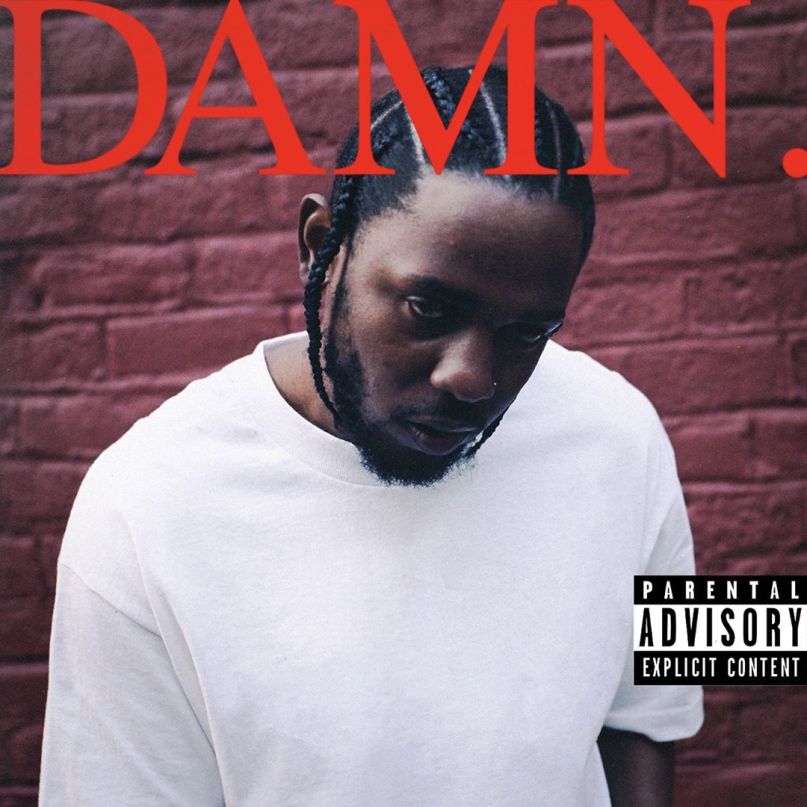 Later this week, Kendrick Lamar is set to drop his new album. In anticipation, he’s unveiled the album’s title: the follow-up to 2015’s To Pimp A Butterfly will be simply known as DAMN. He’s also shared the album’s artwork (which you can see above) and 14-song tracklist.

Both Rihanna and U2 are featured contributors, while James Blake, BadBadNotGood, and super producers The Alchemist and Mike WiLL Made It all have composing credits.

Like the album itself, all 13 tracks have capitalized one-word titles, such as “BLOOD.”, “DNA.”, “PRIDE.”, “LOVE.”, and “GOD.” Previously revealed teaser track “HUMBLE.” is also included. The 13th and final track is dubbed “DUCKWORTH.”, Lamar’s real-life last name.