However, they've explicitly asked concertgoers not to record their set 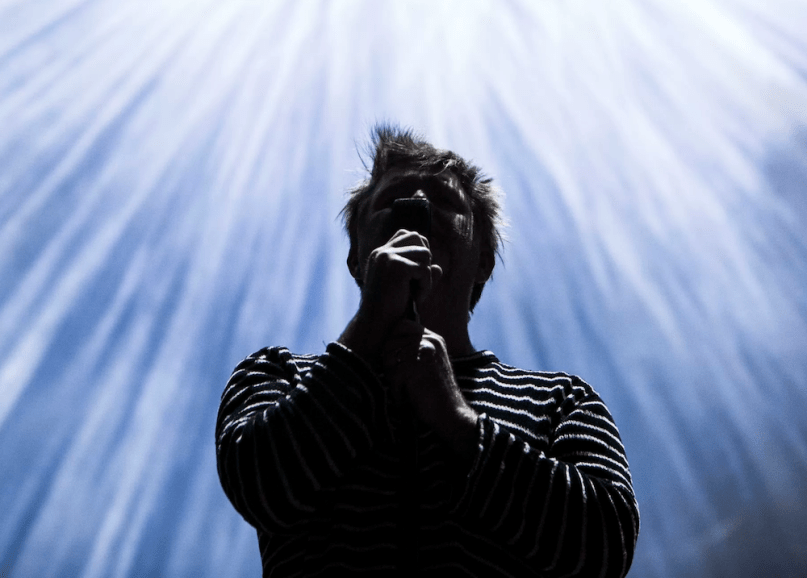 This evening, LCD Soundsystem are set to kick off their five-night stand at New York City’s brand new venue Brooklyn Steel. Although they’ve yet to take the stage, it already appears the show will be an epic one for those in attendance: According to a flyer distributed to concertgoers, James Murphy & co. will be debuting new music during their set. Update: The show is over. LCD apparently debuted three new songs with titles featuring “Tonight”, “Call the Police”, and “American Dream”.

The only catch? In the handout, LCD explicitly ask that the crowd not record their performance. “Please don’t film the new songs,” they write. “It’d be a real gutpunch to all the people who have been working insanely hard for the last 18 months to release this music in the way we want to release it.”

It’s a simple request, but one that audience members may be tempted to overlook considering LCD’s last album was 2010’s This Is Happening. The band is expected to release a follow-up sometime this year via new label home Columbia Records, though details have been scarce. Murphy offered a small update a few months back, saying that the record “will be done soon.”

Elsewhere in the flyer, the group also asks that people refrain from recording their older material. “We already made a whole movie out of those and you’re not gonna find a ‘better angle’ with your iPhone than Spike Jonze found with his camera.”