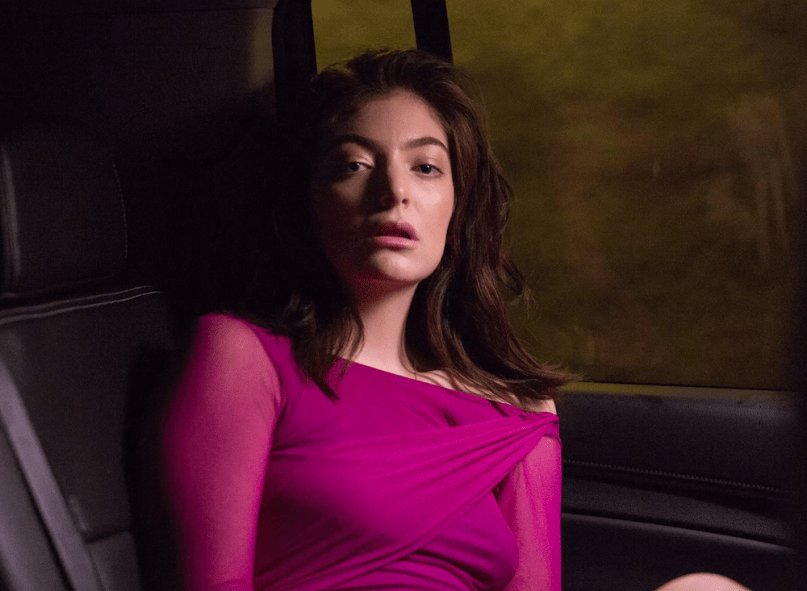 Ahead of the June 16th release of her second studio album, Melodrama, Lorde guests on the inaugural Rookie podcast. Hosted by Rookie founder Tavi Gevinson, the conversation revealed insight about Lorde’s creative processes, songwriting, and inspiration as host and subject bonded over their shared struggles as relatively new adults.

Both Gevinson and Lorde are just 20 years old, yet they share a common kinship as music industry veterans who began to achieve success during their teen years. It’s also not the first time they’ve worked together; Lorde has been an ongoing contributor to Rookie, and their rapport is comfortable, open and refreshing.

In the interview, the Kiwi singer, a.k.a. Ella Marija Lani Yelich-O’Connor, asserts that she is a “certain type of creative who makes things to survive” while giving a personal and behind-the-scenes look into the making of Melodrama. At one point, she shares an early recording of “Green Light” — which reveals how attending a Florence and the Machine show influenced the track — and touches on collaborating with Jack Antonoff of Bleachers. She goes on to say that the album is perfectly timed because “2017 is the year of emotion. 2016 was the year of realizing stuff.” Now is the time, she says, “when I want to feel everything, good or bad.”

Throughout the 45-minute segment, Lorde also discusses grappling with insecurity — she is anxious about being too tall, and she frequently second-guesses herself before sending a text message (don’t we all?). She also jokes about coming to terms with her fame, something she certainly acknowledges but isn’t necessarily comfortable with.

The interview is just the first installment of a two-part series with the singer. The second half will be released in June, closer to the Melodrama’s release date. You can listen to the whole thing below, or via iTunes, Spotify mobile, or Rookie’s website.