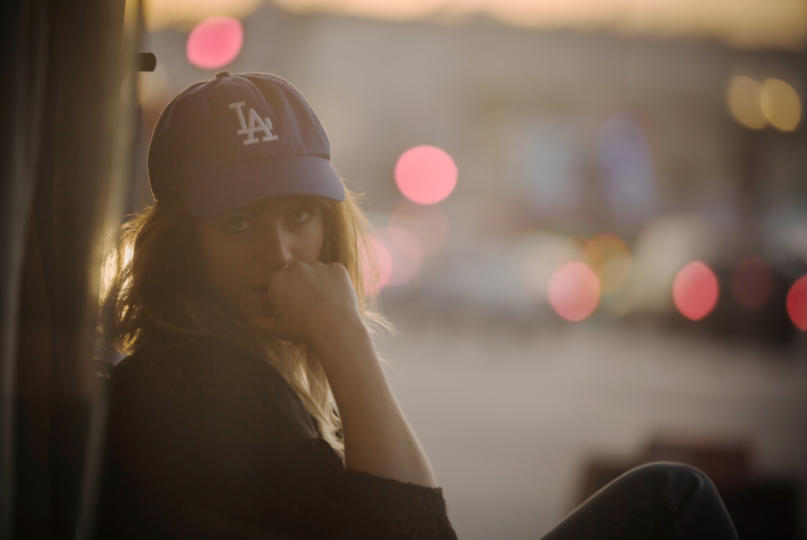 As Melody’s Echo Chamber, Melody Prochet meant to follow up her 2012 self-titled debut in 2015. She even teased the album with a single called “Shirim”, but the effort never materialized. After all that time, the French psych-pop musician is finally ready to return with a new full-length entitled, Bon Voyage.

Prochet wrote, performed, and produced Bon Voyage by herself, with some help from Fredrik Swahn (The Amazing), Reine Fiske (Dungen), and Gustav Ejstes (Dungen). She’ll self-release the record via her own Rayon Vert this spring, though no firm date has been set. Still, she previewed the album by sharing its lead single, “Cross My Heart”, yesterday on her 30th birthday.