Self-titled LP is due to arrive in May 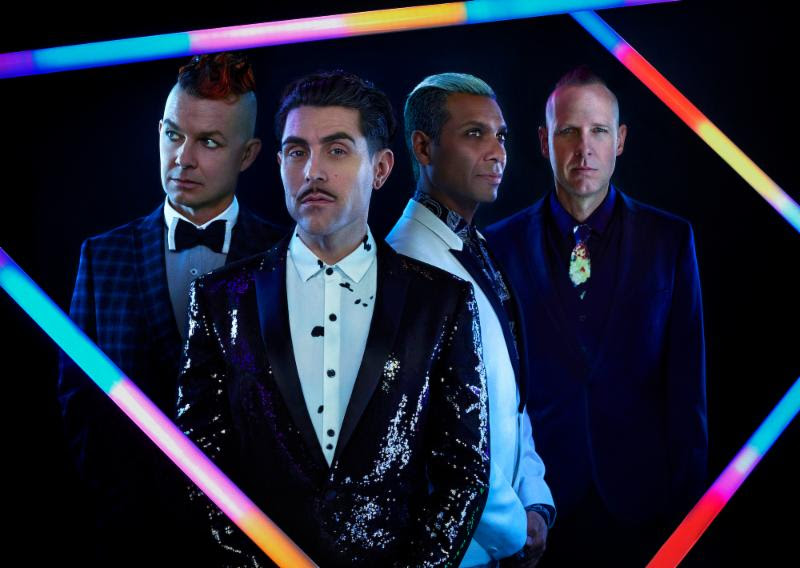 DREAMCAR is the new band featuring No Doubt guitarist Tom Dumont, bassist Tony Kanal, and drummer Adrian Young along with AFI frontman Davey Havok. They first came together back in early 2016 after Gwen Stefani let it be known of her intentions to renew focus on her solo career. Nevertheless, Stefani seemed perturbed by their formation, telling Jimmy Kimmel that she first found out about the project through the media.

While the future of No Doubt remains — er, in doubt, DREAMCAR is moving ahead with plans to release their self-titled debut album on May 12th through Columbia Records. They’ve also announced a North American tour kicking off Wednesday night in Santa Ana, California. The jaunt includes an appearance at Coachella as well as an East Coast leg scheduled for May.

In anticipation, they’ve unveiled the album’s first single, “Kill For Candy”. Watch its accompanying music video below. Directed by Frank Borin, “the POV-style clip allows the viewer to experience a day in the life of DREAMCAR, through the eyes of the band’s four members,” as a press release explains.