Rowdy and robust, the song dissects the American Dream from a Brit's perspective 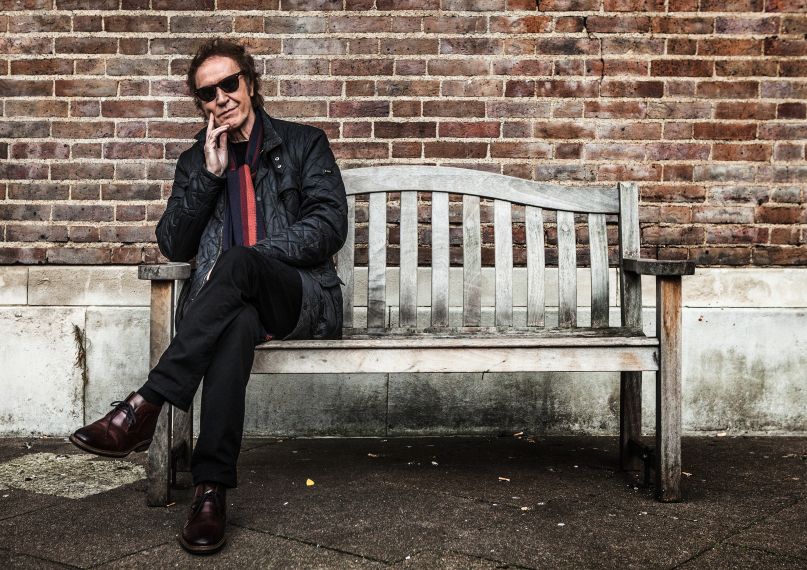 Ray Davies (ahem, Sir Ray Davies) will soon release Americana, his first new album in nearly a decade. As we reported back in January, the album is a companion piece to his 2013 memoir of the same name and serves to elaborate on the former The Kinks frontman’s complex relationship with the US as it has evolved over the last five decades of his career. Lest we forget, The Kinks were banned from touring the States at the peak of the ’60s British Invasion.

We’ve already heard the album’s first single, “Poetry”, and now Consequence of Sound is proud to premiere “The Great Highway”, a road song chronicling Davies’ time cruising American highways. The track, a stomping blast of infectious power-pop, is sure to be a crowd pleaser live, but the lyrics carry real weight. Over rolling guitars, Davies sings, “I had this dream America/ Was always a very special place/ Heroes of the great Wild West/ Wild Bill Hickok and the rest/ The romanic on a reckless chase/ Till reality hit me in the face.”

The myths of “optimistic self-belief” and “technicolor realism in 20/20 vision” aren’t true, after all, Davis realizes. “Life is not a road movie,” he sings. Rather, it’s the little things that have made his time here memorable. Affection in his voice, he sings of “little hick towns” that “pick you up when you’re down” and “smoky bars” with jukeboxes and denim-clad dreamers. Listen to the song below.

Americana arrives on April 21 via Legacy Recordings. Read our review of the album by Ryan Bray, who calls it a “rich listen” that’s “as good as its premise is enticing,” here.