Script for Deadwood movie “has been delivered to HBO” 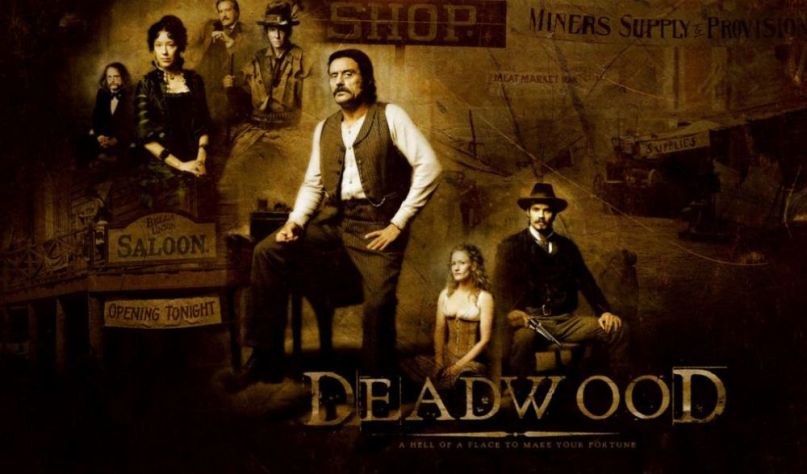 Last year, former HBO President Michael Lombardo first confirmed a Deadwood movie was finally in the works. A more recent update back in January, however, didn’t offer much hope, as HBO top programming exec Casey Bloys admitted there wasn’t yet a script. Now TVLine reports the revival has made some major progress.

According to series star Ian McShane, Deadwood creator David Milch has submitted a completed script. “[The] two-hour movie script has been delivered to HBO,” McShane revealed. “If they don’t deliver [a finished product], blame them.”

In other good news, it appears McShane isn’t the only Deadwood cast member interested in being involved with the movie. McShane said he’s spoken to Milch about the script and will “be seeing him for lunch [soon].” McShane also added, “We’d all love to do it… It would be nice to see all of the old gang again.”

Still, it’s a good sign that Milch found time for the Deadwood movie after joiningTrue Detective creator/writer Nic Pizzolatto to work on the third season of the series. Now the ball’s in HBO’s court.