Throughout their five albums, the hardcore outfit gives all the fucks 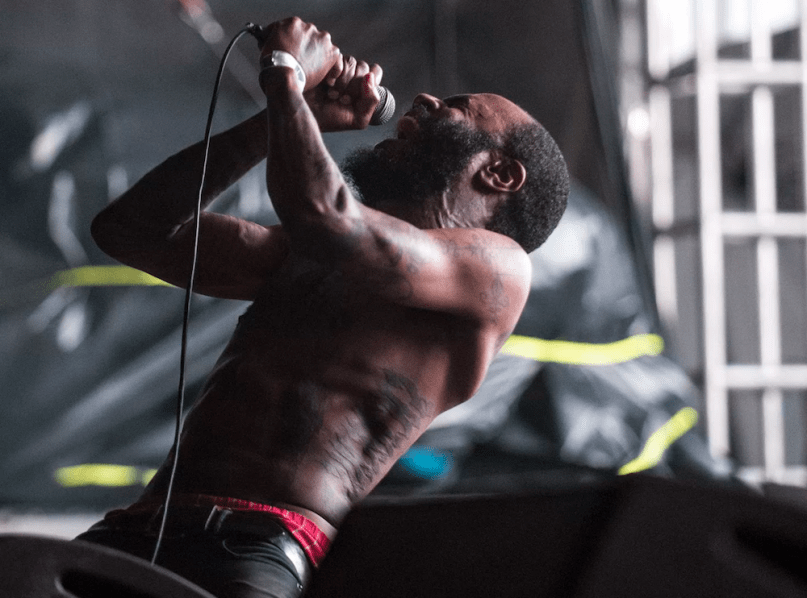 In the nearly 10 years they’ve been around, Death Grips have mastered the art of shocking their own fans. Whether it’s been scary as shit songs and trippy music videos, or far too many canceled tour dates and album artwork featuring erect genitalia, the hardcore outfit isn’t really here to play nice.

In case you need further proof, a fan recently put together a video montage featuring all the times DG have uttered the word “fuck” throughout their discography, including last year’s Bottomless Pit. Spoiler: They say it A LOT. Like more than 500 times a lot.

Clearly, the three-piece doesn’t give a fuck. Or, I guess in this case, they give a lot of fucks? Whatever, fuck it. Check out the fuck-filled video down below.