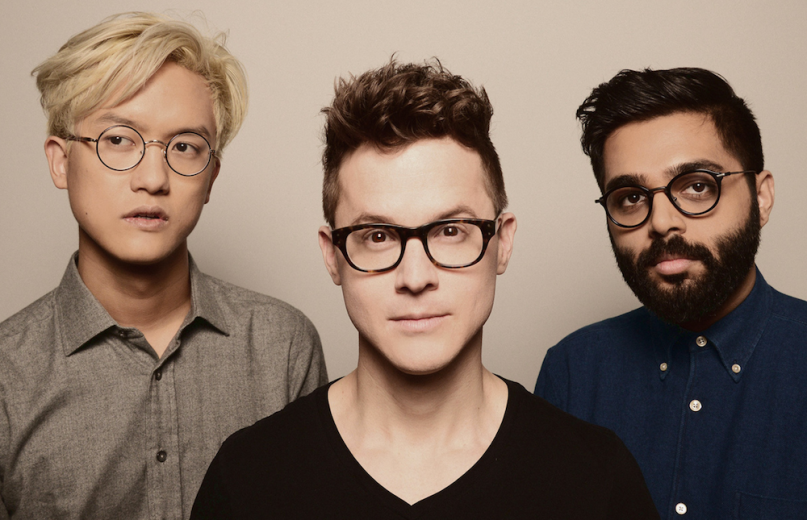 Son Lux, the experimental pop outfit led by Ryan Lott, are returning with a new EP on May 12th. Dubbed Remedy, it features four songs that came to life immediately following the 2016 election.

The EP is described as a demonstrative look into “what it means to live, to create, and to resist in America today,” and captures the three-piece “both mournful and refusing to accept the new normal.” Of particular note is the closing title track, which sees Son Lux accompanied by a crowdsourced choir of more than 300 (!) voices.

As an early preview, the trio has let loose “Dangerous”, a lead single that evokes well the fear and ominousness associated with Trump’s scarily incompetent regime. Check it out below.

All proceeds from Remedy will benefit the Southern Poverty Law Center, a nonprofit that works to fight hate and bigotry in America. Son Lux’s last full-length was 2015’s Bones.