Sony rumored to have severed ties with Dr. Luke amidst Kesha legal battle 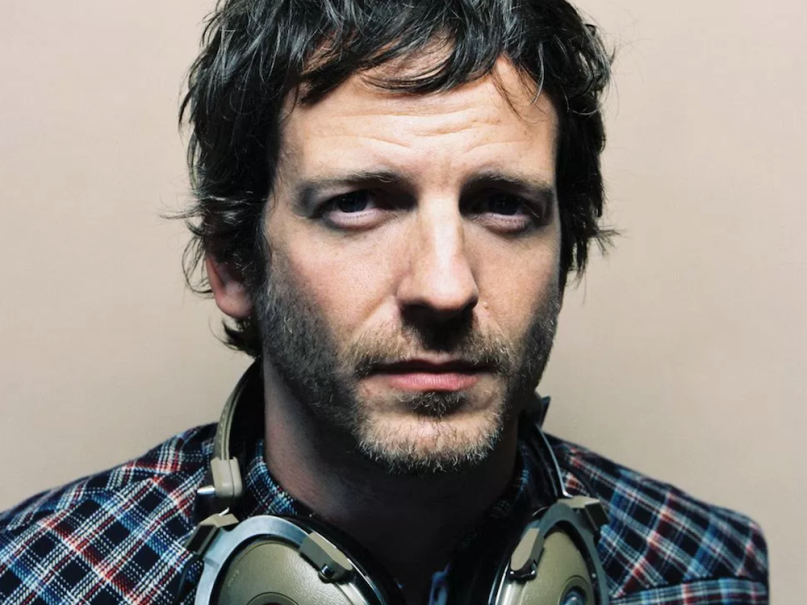 Amidst a much-publicized legal battle with Kesha, producer Dr. Luke’s business ties with Sony look to be on very shaky ground this week.

Entertainment Weekly claims that the musician born Lukasz Gottwald “still has a relationship” with the major label, where he’s helped to roll out hits for the likes of Katy Perry and Kelly Clarkson. However, a conflicting report from The Hollywood Reporter says that the producer-to-the-stars has been removed as CEO of Sony’s Kemosabe imprint and “no longer has the authority” to act on its behalf. It appears a Sony website dedicated to Gottwald’s work has also been taken down.

Rumors that Sony would be dropping Gottwald had surfaced in March 2016, around the time his legal issues with Kesha were coming to a head. Their messy court battle dates back to 2014, when Kesha first filed a lawsuit claiming Gottwald had been physically and sexually abusing her since signing a deal with his Kemosabe Records in 2005.

Gottwald maintained his innocence and filed a defamation suit of his own against the pop star, accusing her of extortion (he argued Kesha was suing him in order to get out of her record contract early). Since Kesha’s accusations were made public, fans and musicians — including Adele, Lady Gaga, and Demi Lovato — have come to her aid as part of the #FreeKesha movement.

Despite the widespread public support, Kesha has suffered countless setbacks in the courts. Multiple rulings have come down stating that she is prohibited from breaking her contract and severing ties with Gottwald and Sony. Another judge ruled that Gottwald’s alleged abuse doesn’t constitute as a “hate crime.”

Neither Kesha nor Sony and Gottwald have issued official statements on the matter.