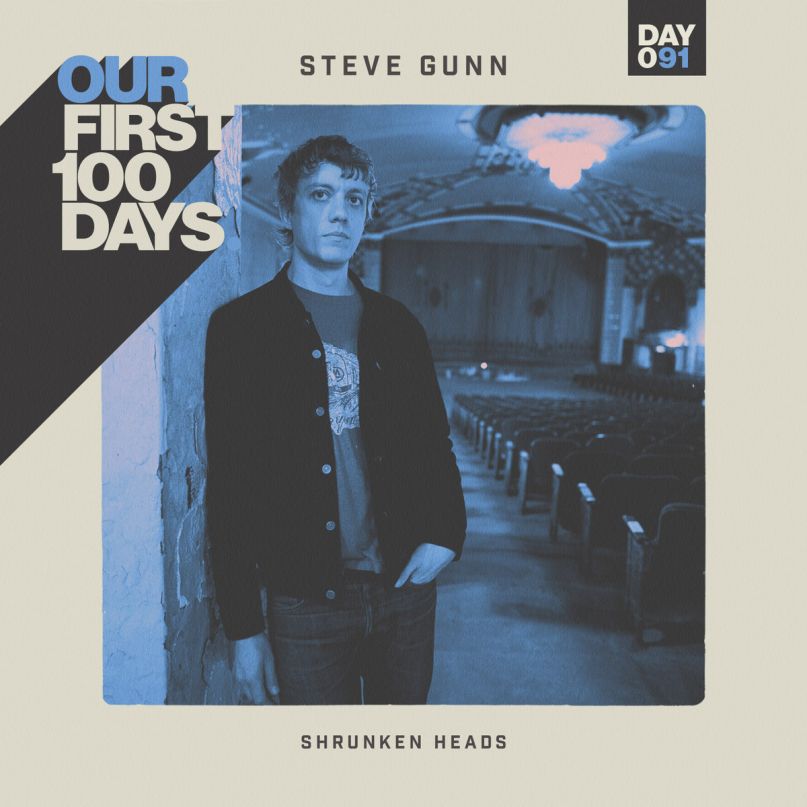 When indie guitar virtuoso Steve Gunn found his tour with Lee Ranaldo landing him in Washington D.C. on inauguration weekend, he told Consequence of Sound, “Once Trump got elected, we realized that we were going to be on the road during inauguration time, and we both feel that it’s important to be out there, to be speaking with people and playing music.”

“We’re not really sure about what kind of shitshow we’re going to step into,” he continued, “but we certainly want to be there in numbers.”

Gunn continues his own form of activism with his contribution to Our First 100 Days, the project that’s released one rare, unreleased or exclusive song from prominent artists for every day of President Trump’s first 100 days. All profits raised from the project benefit organizations centered around climate change, women’s rights, immigration, and other issues directly affected by Trump’s favored policies.

Gunn’s song, “Shrunken Heads”, is as elegant and easygoing as his typical material, but erupts into a storm of distortion in the final moments. It’s the artist’s first original music since last year’s Eyes on the Lines, his debut for Matador. It’s number 91 in the 100-song project. Listen to it below.