The Best Episode from Each of The Simpsons’ “Bad” Seasons

Everything went to hell starting with "Simpson Safari", but there's since been a few gems 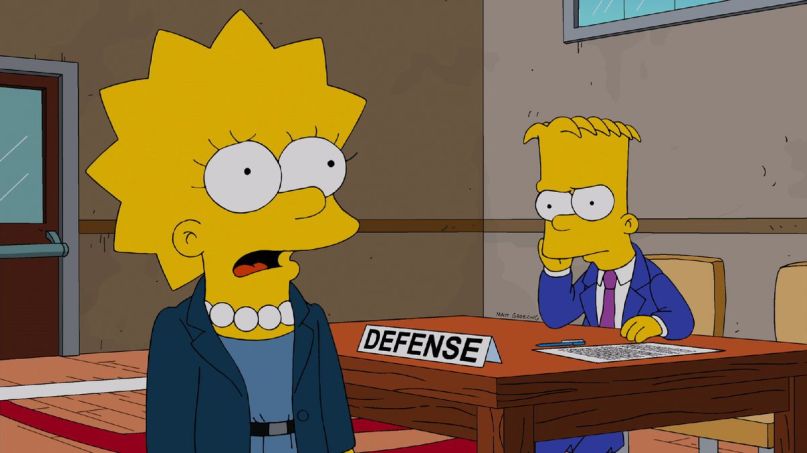 Thirty years ago this month, America’s favorite animated family made their debut as part of The Tracey Ullman Show. To celebrate, CoS will be broadcasting live from Springfield all week with a slew of Simpsons features. Today, Tyler Clark reminds us that even at its worst, The Simpsons was pretty damn good.

The one thing that fans of The Simpsons love more than venerating the groundbreaking episodes of the show’s early seasons is passionately decrying pretty much everything else that came after. According to conventional reckoning, the bad significantly outweighs the good; critics and message board lurkers alike generally agree that the show was solid through its first nine years and that Mike Scully’s controversial tenure as showrunner set the show on a course that traded emotional resonance and relatable plots for played-out gimmicks and wackiness for wackiness’s sake. By the time Al Jean returned as showrunner for season 13, the conventional wisdom goes, The Simpsons was already heading down the path of an inevitable, depressing decline.

And yet, just because the show’s later episodes don’t live up to the heady mold-breaking of (and inherent nostalgia for) the early years doesn’t mean that we should write them off. At this point, the “bad” episodes outnumber the “good” ones by a count of 346 to 269. Surely, in that vast amount of television, there must be a few times when The Simpsons recaptures the old magic, or, failing that, at least produces a couple of jokes worth laughing at more than once, right? That’s what we’re here to find out. In the following list, you’ll find our recommendations for the best single episodes from The Simpsons’ seasons 13 through 28. You may not find another “Homer at the Bat” or “22 Short Films About Springfield”, but you will find some quality entries from a show that’s never sunk as low as some people would have you believe.