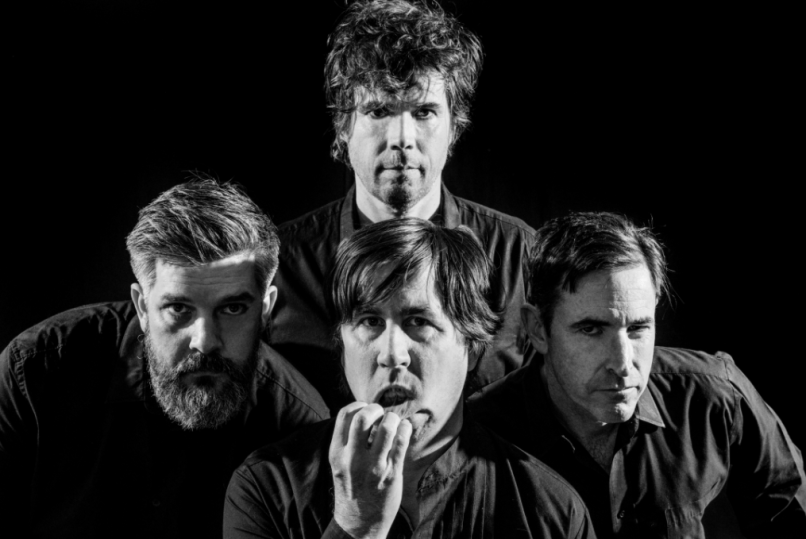 Focus is a boon to The Mountain Goats, a band that’s built entire records around a single troubled marriage, Bible verses, and, on 2015’s Beat the Champ, professional wrestling. The indie-folk group’s new album, Goths, promises another tight concept, one that’s affecting not just the content of the songs but also their creation. Unlike previous Mountain Goats recordings, Goths will feature not a single guitar on the album, which should prove something of a shock to longtime fans.

We heard as much on the album’s first single, the wistful, electric piano-led “Andrew Eldritch is Moving Back to Leeds”. The latest single, “Rain in Soho”, embodies goth in a much more traditional sense, with the Nashville Symphony Chorus providing ominous harmonies that complement John Darnielle’s snarling vocals and pitch-black lyrics. The eerie chorus swells like a corpse rising from its grave, the Chorus’ ethereal voices a choir of sheet-clad spirits. Listen to it below.

Goths arrives on May 19th via Merge.