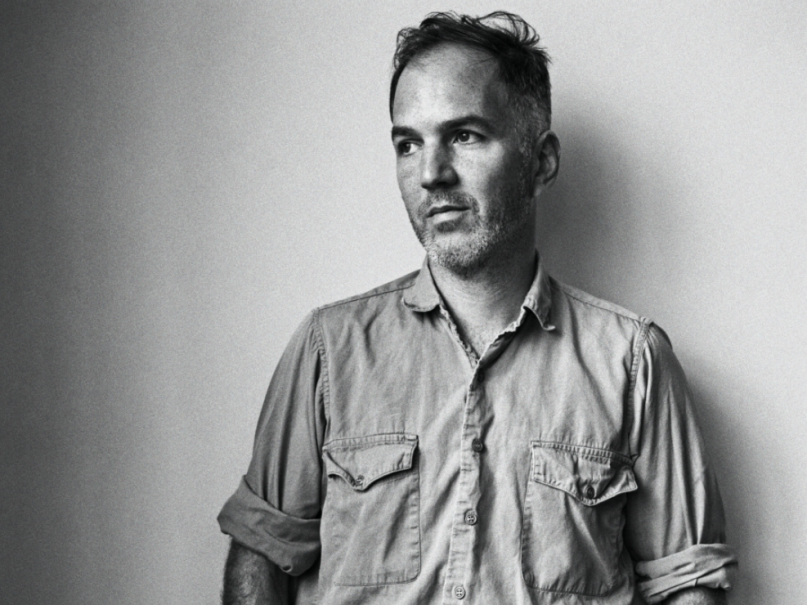 Florida is the butt of many jokes. It’s the South of the South, the retirement home for everyone’s grandparents, the place that messed up the 2000 election with its antiquated voting methods. Still, there are many good times to be had in the Sunshine State, and Walter Martin (formerly of The Walkmen) celebrates the brighter side of Florida on his new track, “The Everglades”.

Like most of the tracks from Martin’s forthcoming solo effort My Kinda Music, “The Everglades” is a playful little number with giddy piano and a big “hey, ho!” chorus. Sure, it pokes its fun at Florida, labeling it the place “where the old folks roam,” but it’s the stories Martin’s father used to tell him about panther crossings that are the real thrust of the song.

“When I was a kid, my family would drive to Florida for spring break every year,” Martin explains to Consequence of Sound. “As we drove through the Everglades, I remember my dad telling us that the reason there were shredded tires on the side of the road was that truck drivers would go to sleep in their trucks and panthers would eat the entire truck and the driver but they couldn’t digest the tires, so they were all that remained. This song was inspired by the joy of family road trips and the fear of being eaten by panthers.”

Like any road trip, “The Everglades” features some bright spots and heavier moments, and you can hear them all by pressing play below.

My Kinda Music is out May 5th via Martin’s own Ile Flottante Music imprint. Check out a new trailer for the album below.