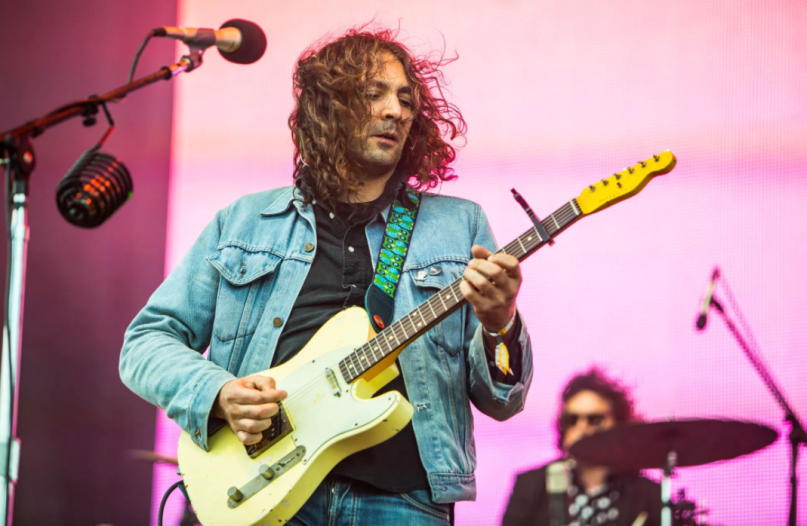 It’s been three years since we’ve heard new music from The War on Drugs. The band released their stunning Lost in the Dream in 2014, and have toured behind the album ever since. Though they contributed to the Grateful Dead tribute album Day of the Dead last year, there hasn’t been in the way of new, original music. Until today.

The War on Drugs previously announced that they’d be releasing a 7-inch single on Record Store Day featuring a new track called “Thinking of a Place”. Today, they’ve shared the song online.”Thinking of a Place” runs just over 11 minutes long, flowing in and out of different textures along the way. There are meditative synths, bending guitar riffs, and even a sweet little harmonica solo. Seems all that wait between efforts has been worth it, as “Thinking of a Place” shows a slight progress in style while remaining as beautifully jammy as anything off Lost in the Dream. Take a listen below.

“Thinking of a Place” will be limited to 5,500 copies when it’s released this Saturday, April 22nd, for RSD.