Plus, hear Nine Inch Nails' full-band reworking of the track 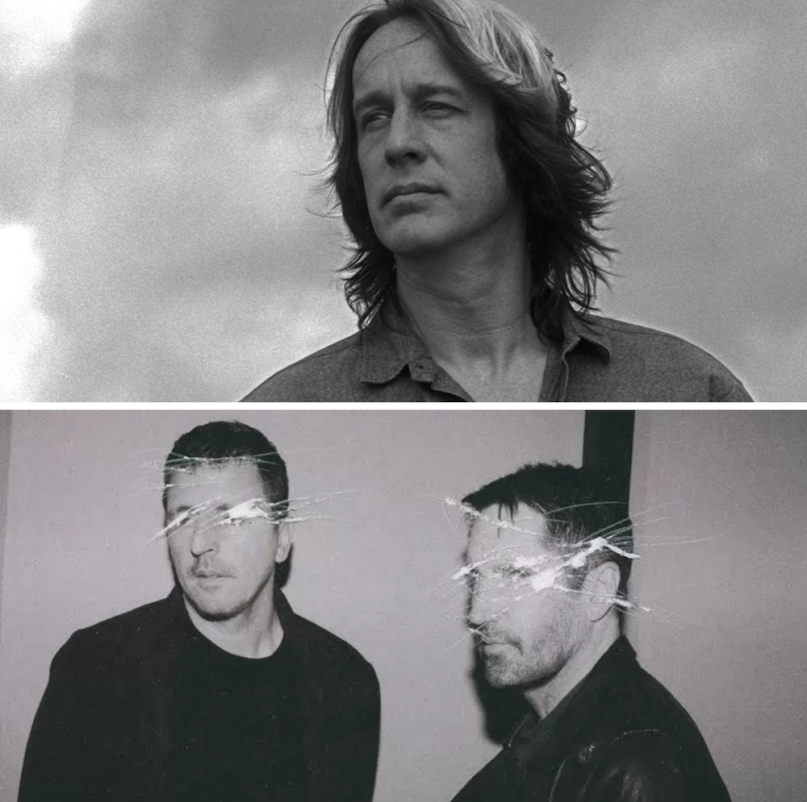 White Knight is the upcoming album from Todd Rundgren, due out May 12th through Cleopatra Records. For the 15-track collection, the prolific rocker/producer called on special guests like Robyn, Joe Walsh, and Nine Inch Nails members Trent Reznor and Atticus Ross.

We heard Rundgren’s collaboration with Robyn, “That Could Have Been Me”, last month; today, he’s unboxed “Deaf Ears”. Featuring Reznor and Ross, it’s a fidgety number with hints of NIN-tinged industrial music. The three artists have worked together in the past; most recently, Rundgren remixed a selection off NIN’s Hesitation Marks.


In an interview with NPR, Rundgren spoke at length about the track and the experience of working with Reznor and Ross:

“It’s a depressing time, so sometimes depressing times call for confrontational material. Facing up to reality is a pain. And it does have a contemporary element, especially as the EPA has been taken over by disbelievers. The principal theme for me of ‘Deaf Ears’ is, of course, the destruction we’re doing to our own habitat.

I’ve done a little bit of work with Trent Reznor before, so when I decided that I was going to do a collaborative record, he was high on my list of people to get involved. And he was terrific. He sent me essentially an entire album’s worth of ideas. I couldn’t decide at first, so I picked out two tunes, and he sent me all the multitracks to those. So I added vocals and a couple of other little flourishes, but otherwise, it was mostly what Trent and his partner Atticus Ross sent me.”

Check out “Deaf Ears” below via its official video, which features footage of Rundgren and scenes of nature and city life.

Update — Tuesday, April 18th at 4:07 p.m. CT: NIN have crafted their own mix of “Deaf Ears”. Reznor and the band also shared a short message about it and Rundgren.

“Todd Rundgren is a hero of mine. His records (solo and Utopia!), his songwriting, his production and his musicianship… all played a huge role shaping me into who I am. I still listen to (and study) A Wizard, A True Star and Something / Anything regularly, and I suggest you do, too.Atticus and I sent Todd a wealth of ideas for his new record. He worked on this track and released the “proper” version here: http://amzn.to/2oSyR68. We then took what he did and moved it forward (or backward, depending on your perspective) into this.Enjoy-TR (not Todd Rundgren, the other TR)”

In support of White Knight, Rundgren will soon hit the road with Yes.