Why Not Kill? A Guide to the Greatest Female Action Villains

From Grace Jones to Lucy Liu to Charlize Theron, being bad never looked so hip 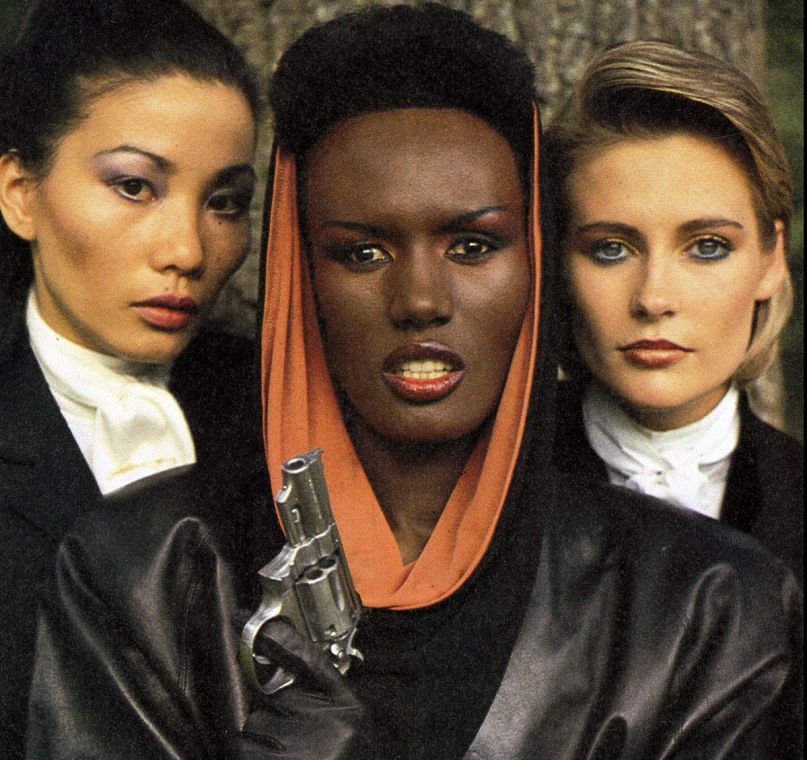 “I think what’s exciting about playing a villain—particularly a villain who’s totally unapologetic about their evil intentions—is that it’s not anything remotely like what you get to do in real life,” actress Bryce Dallas Howard once said. “You’re never allowed to be evil and not feel bad about it afterwards, let alone be evil, period.”

And isn’t that why everyone loves a good villain? Because, to some degree, they function as a kind of fantasy figure? This goes double for action movies, when the villains often get to be the meanest, most brilliant and bloodthirsty people in the room. But those roles typically go to dudes, whether they be big and bullying (like Bennett in Commando) or bookish and scheming (like Travis Dane in Under Siege 2).

This weekend, however, a woman gets to serve as the main antagonist of one of the biggest action franchises in the world. In The Fate of the Furious, Charlize Theron plays Cipher, a master hacker with enough charm to turn Vin Diesel’s Dominic Toretto against his Fast family. How does she do it?

While women have played memorable villains across any number of genres, it’s in action that they’ve perhaps made their biggest impact. That’s why we’ve compiled a few of favorites here, focusing specifically on the action genre. Some are sociopathic, some are sadistic, and some are quietly nursing a heart of gold. But what they all are is lethal.