Chance the Rapper, Tool, Bon Iver, The xx, and Weezer make this one can't-miss lineup 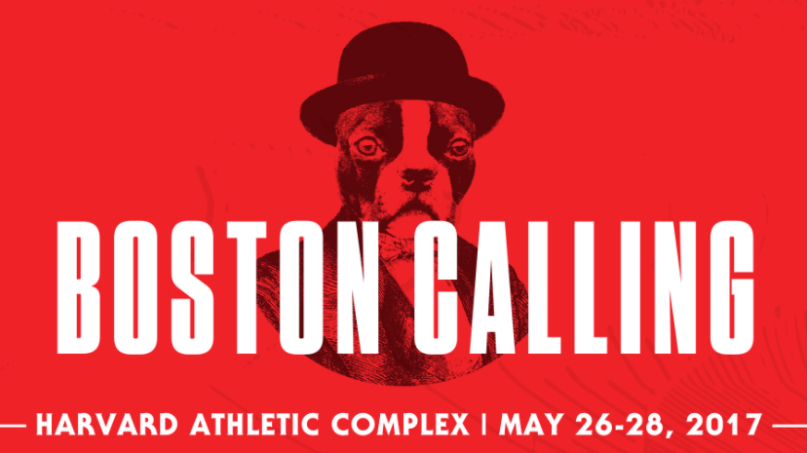 There have been tons of solid festival lineup announcements since Boston Calling revealed their 2017 bill back in January. You’d be forgiven for feeling some of the shine had worn off BC’s schedule in the interim — until you look back at the thing and realize, “Damn, that’s a great freakin’ lineup.” Boston Calling will move into its new home at the Harvard Athletic Complex this May 26th-28th, and it’s bringing easily its best bill ever.

Yeah, that’s so stacked I actually had to double-check it just now to convince myself I wasn’t seeing things.

With this lineup, Boston Calling officially moves from small-market wonder to big-time player in the festival scene, and it’s going to be a transition you’re not going to want to miss. That’s why we here at Consequence of Sound are giving away one (1) pair of GA passes to this year’s awesome event. To enter, simply fill out the widget below, earning bonus entires for simple social media tasks.

Winner must provide their own transportation and accommodation. Entry automatically enrolls you in the CoS newsletter.