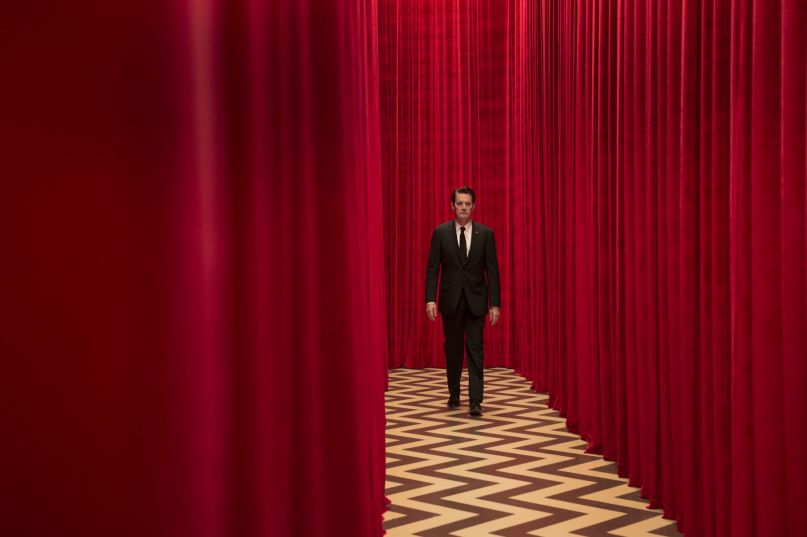 On Sunday, May 21st, Showtime will take us back to the small logging town of Twin Peaks. In anticipation, Consequence of Sound will be reporting live from The Great Northern Hotel with some damn good features all week. Today, our staff theorizes on what we might expect from the new series, putting all of their boldest predictions on digital paper with digital ink. To paraphrase Radiohead, they might be wrong.

We’re days away from the highly-anticipated return of Twin Peaks and we’re still in the dark. We know we’re returning to familiar places, reuniting with familiar faces, and familiar things are happening again, but aside from that, your guess is as good as anyone’s. But that degree of mystery is rare these days, in an age when trailers are released 18 months before a movie and spoilers are as common as headlines, and that was always a predicament going into this reboot.

Because really, mystery has long been the fuel of this show — and every David Lynch production, for that matter — and if we’re not in the dark, then we’re not back in Twin Peaks. It’s a simple matter that Lynch recently explained to Rolling Stone:

“These days, movie trailers practically tell the whole story. I think it’s really harmful. For me, personally, I don’t want to know anything when I go into a theater. I like to discover it, get into that world, try to get as good of picture and sound as possible, no interruptions – so you can have an experience. And anything that putrefies that is not good.”

Naturally, part of the fun about being in the dark is figuring out where the light switch is and that’s an activity Lynch loves to offer for his fans and fellow viewers. So, since we’re only a little over 48 hours from the series epic return this Sunday, we decided to start stumbling around the darkness ourselves and make some strides toward the light. Ahead, you’ll read about 10 bold predictions that may or may not come to fruition when we finally start smelling those Douglas firs again.

Feel free to join in the comments below.