A new Hellboy movie is on the way, sans Guillermo del Toro and Ron Perlman 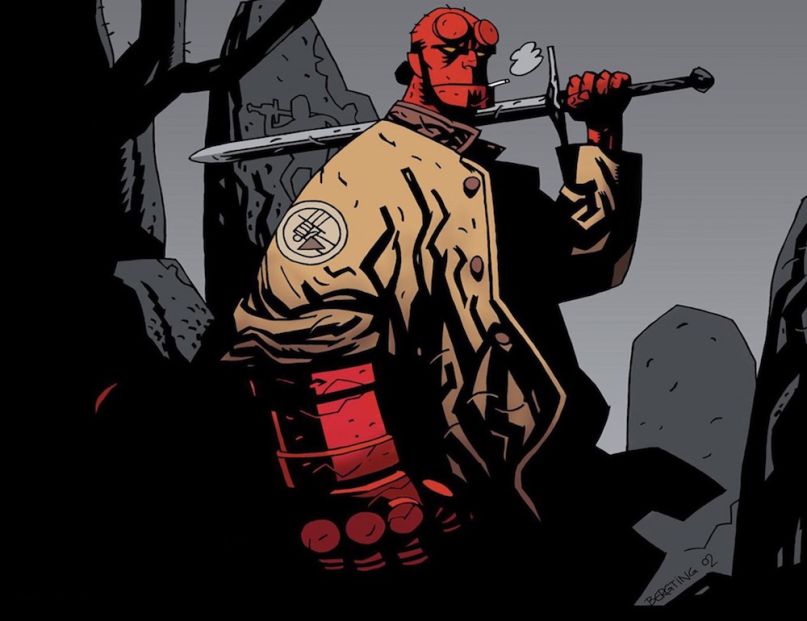 A new Hellboy movie is on the way, sans two of the franchise’s key figures. According to The Hollywood Reporter, Millennium is in negotiations with producers Larry Gordon and Lloyd Levin to relaunch the series with a R-rated reboot titled, Hellboy: Rise of the Blood Queen. However, neither director Guillermo del Toro nor actor Ron Perlman are involved in the planned film.

Instead, Stranger Things star David Harbour is reportedly in talks to play the protagonist, while director Neil Marshall (The Descent, Game of Thrones) has been tagged to helm the project. The script was written by Andrew Cosby, Christopher Golden, and Hellboy creator Mike Mignola. Dark Horse Entertainment, the film studio arm of Hellboy‘s graphic novel publisher, will produce alongside Millennium.

In 1993, Mignola published Hellboy, the story of a demon raised by a professor who works with a government organization called the Bureau for Paranormal Research and Defense to take down supernatural threats. Del Toro co-wrote and directed the first two adaptations of the graphic novel, which kicked off with 2004’s Hellboy and followed four years later with Hellboy II: The Golden Army. Starring Perlman as the titular character, both films became cult classics.

Last year, del Toro, Dark Horse Entertainment, and the producers Levin and Gordon — the latter two control the rights — explored the possibility of a third movie. However, when del Toro asked for a bigger budget, the producers decided to part ways and relaunch the series with a reboot.