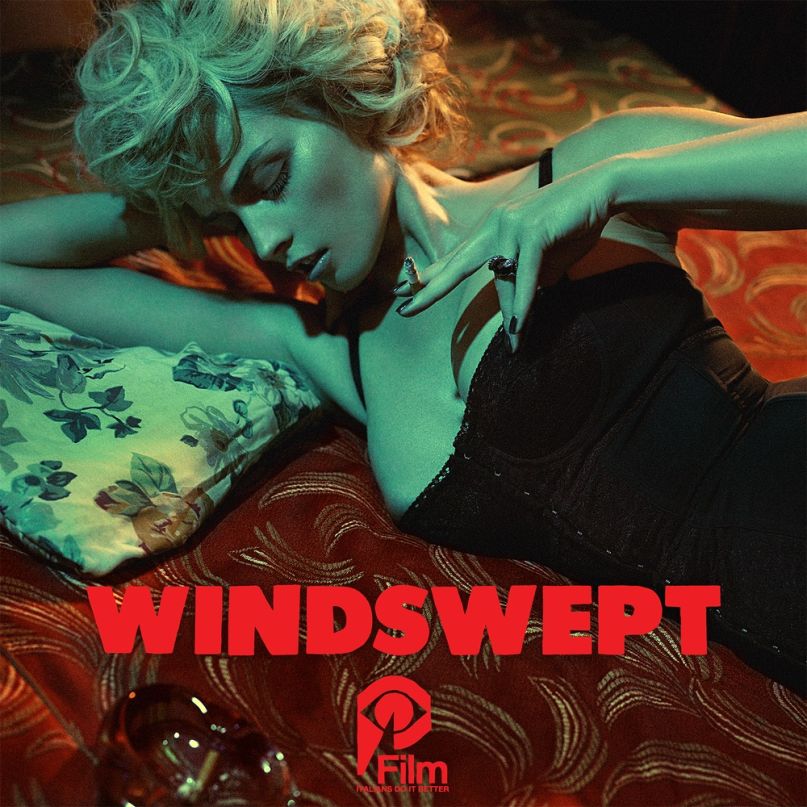 Johnny Jewel’s latest long-playing opus, Windswept, has arrived in a flurry of startling revelations. For one, long-suffering fans waiting endlessly for the arrival of Dear Tommy, the fifth album from his flagship band, Chromatics, learned the unexpected reason for the delay. According to his manager via Twitter, the album was scrapped with all physical copies literally destroyed after Jewel suffered a near-death experience in Hawaii. Going so far as to delete the handful of pre-release singles from the album (including the stellar “I Can Never Be Myself When You’re Around”), Jewel has allegedly re-recorded a “better” version of Dear Tommy, although a release date has yet to be announced.

In the meantime, Jewel and Chromatics have been revealed as part of David Lynch’s anticipated continuation of the legendary Twin Peaks series, with singer Ruth Radelet listed among potential cast members and Jewel tapped to craft some of the new show’s soundtrack.

Jewel’s musical contributions have been collected on Windswept, a 14-track full-length that features music from a variety of acts on his Italians Do It Better imprint, including Glass Candy, Desire, Symmetry, and Chromatics. The release also serves as quite a primer for Jewel’s enigmatic label.

Opening with the ominous and foreboding Symmetry track, “Television Snow”, it’s immediately apparent that the producer’s melancholy, synth-drenched sound is an ideal match for Lynch’s surreal Twin Peaks universe. Kindred spirits, Lynch and Jewel have both built careers exploring the razor-thin line between beauty and horror and the unspeakable terror that often exists just beneath the surface of even the most breathtaking facade.

Instrumentals like “The Crimson Kiss” and Glass Candy’s “Motel” invoke the baleful spirit of the original Twin Peaks and its soundtrack scores from composer Angelo Badalamenti with shuffling beats and shimmering vibraphones.

As the album rounds to a close, the understated soundtrack nature of the tracks threaten to blur into ubiquity, Jewel ends on Chromatics’ touching 2015 version of Rodgers and Hart’s 1934 standard “Blue Moon”. Radelet’s lilting voice perfectly captures the tragic and isolated sentiment of the song’s lyrics, ideal for the ongoing saga of Laura Palmer and the equally hopeless fellow residents of the haunted Washington state town. It’s enough to elevate the Chromatics singer to Julee Cruise status as the signature voice of the Twin Peaks landscape.

It should prove to be quite enthralling to see and hear just how the cacophonic tension of tracks such as “Insomnia” and the hopeful synthesized strings of HEAVEN’s “Heaven” fit into the next chapter of Twin Peaks. Windswept also sets the stage for the impending release of Chromatics’ Dear Tommy album, which already has a precariously high bar to match, thanks to the band’s outstanding 2012 full-length, Kill for Love. Fans of all things Italians Do It Better should ideally have plenty to look forward to in 2017.