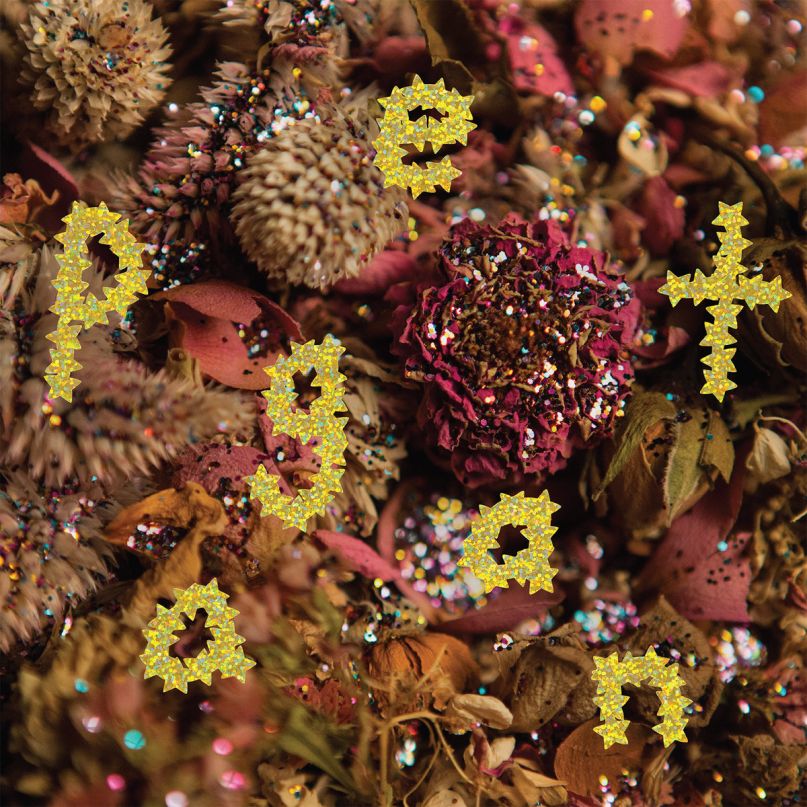 Pop punk’s not dead. But it’s not not-dead in quite the way that nostalgic attendees of New Found Glory’s Pop Punk’s Not Dead Tour and lifetime Blink-182 devotees may think it’s not dead. Pop punk isn’t dead because, thanks to bands like PWR BTTM, it’s evolving. And thank fucking god. Because nostalgia is great, but it’s got nothing on growth and change, and it’s no surprise that for punk, the marginalized voices of queercore, Afropunk, Riot Grrrl, and other subgenres have always been the ones to do that growing.

PWR BTTM is the perfect example of what growth looks like for punk. The queer punk duo of Ben Hopkins and Liv Bruce have, with their second album, Pageant, raised the bar for what it looks like to be original and significant in the contemporary world of the genre, providing anthem after anthem for bright, curious, vibrant young people with hearts “so queer and alive and so sad from the start,” as the shimmering, resonant album opener, “Silly”, declares.

From beginning to end, Pageant is full of pure pop-punk that balances sharp and political observations about our binary, patriarchal culture with open, honest personal memoir, utilizing the tools and voice of a genre that has always stood for alienated, outspoken outsiders to create an album that is beautifully specific to the queer experience. When Hopkins croons, “When you are queer you are always 19” on “LOL”, it’s a revelatory sentiment because of its simple honesty. This miserable-but-exciting little fact is one that most all queer people inherently know and feel, but it’s hard to explain how rare and comforting it is to hear it said aloud. Similarly, the ache in Bruce’s voice as they ask, “Who would I be if they never had taken my body/ Drawn a blue box around it/ And put a toy gun in my hand?” on “Sissy” rings out and stays with you long after the song is over.

On “New Trick”, Bruce confronts those who stare and sputter at them. “Do you want to ask me something?” they ask right back, singsongy and unbowed. The lyrics never directly say what “trick” Bruce is talking about; it might be the ability to use every person’s preferred pronouns correctly, but the trick could be pretty much any behavior that respects and doesn’t dehumanize trans, non-binary, and queer people. But the offer to learn a new trick, and the line that follows, “You’ll think it’s so funny that you thought you couldn’t do it,” blows my mind every time with their optimism and warmth. Bruce, at all turns, even when wiped out and weary from being misgendered and gawked at and threatened, maintains grace, playfulness, and hope.

With Pageant, PWR BTTM also take a major step forward in embracing the pop part of pop-punk. Bruce and Hopkins shred and scream like any good punk kids should, wailing and cursing against the motherfuckers who treat them badly. But they’ve also grown as songwriters since their 2015 release “Ugly Cherries”, wielding catchy hooks and pretty melodies with confident elegance. There is still space to breathe, and the feel of the album is intimate and homemade in the best way. But Pageant also feels well-considered, made by a band that knows its strengths and can utilize them effectively, as exemplified by energetic single “Answer My Text” and resounding queer survival anthem “Big Beautiful World”.

For all of its high-energy empowerment anthems, Pageant has just as many intimate and contemplative moments that reveal how exhausting it can be just to exist as yourself when you are queer. The title track features a battle between body and brain set against a stripped-down acoustic guitar, and the vulnerable “Wash” somewhat desperately asks for a little kindness. “Kids Table” uses its soft and bouncing tempo to share details about the physical experience of removing facial hair, and “Styrofoam” offers an outstanding metaphor that will connect with those who experience gender dysphoria and help those who don’t to better understand it.

From beginning to end, even in its moments of resentment and self-doubt, Pageant is shot through with empathy, kindness, and sincerity. “Big Beautiful Day”, for example, offers a heartbreaking, voice-cracking “Jesus Christ let’s help them” to all the boys who, because of society’s obsession with masculinity, have been raised to be scared to be friends with the queer kids. Bruce and Hopkins aren’t obligated to have as much love and warmth for the complexities of human nature as they do, but we’re all luckier for it. Pop-punk loyalists should look to PWR BTTM to see exactly where the genre can go from here, because the possibilities are big, beautiful, and endless.