Chris Cornell to be buried at Hollywood Forever Cemetery

A private funeral is scheduled for Friday 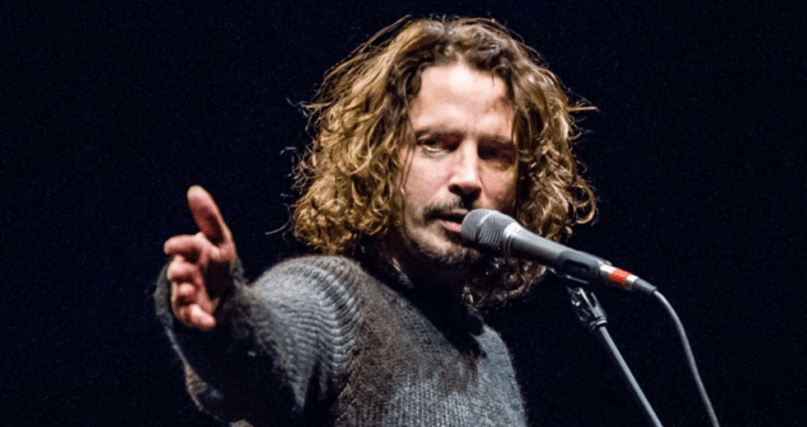 Chris Cornell will be laid to rest in the Hollywood Forever Cemetery during a private funeral service scheduled for Friday, according to The Hollywood Reporter.

The 52-year-old singer was found dead in a hotel room following Soundgarden’s concert in Detroit on Wednesday night. A medical examiner ruled Cornell’s death suicide by hanging, a claim that has been contested by the singer’s family.

The Hollywood Forever Ceremony is the final resting spot for many old stars of Old Hollywood, including Rudoph Valentino, Judy Garland, Mickey Rooney, Douglas Fairbanks, and Peter Lorre, as well as Johnny Ramone of The Ramones. In recent years, the cemetery has hosted regular concerts and film screenings.