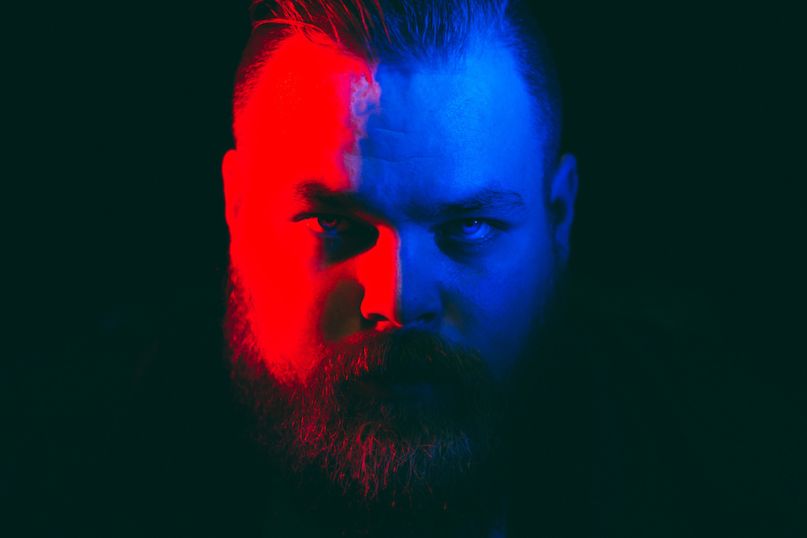 On June 16th, SoCal producer Seth Haley, aka Com Truise, will return with a new album called Iteration. It marks his second full-length of original material and the long-awaited follow-up to 2011’s Galactic Melt.

At the LP’s core is “an elaborate narrative, one full of longing, hope, anxiety, and triumph,” reflecting Haley’s own self-realizations and the creative changes he underwent since relocating from the East Coast to Southern California. “I try hard not to write from my personal life, but it’s inevitably going to seep into the music,” he explained in a press release. “It’s basically like I’m scoring this film in my head, but that film I’m scoring is also somehow my life.”

April gave us the futuristic lead single, “Memory”. Haley is back today with a second offering in “Isostasy”. Speckled with flecks of funk, it’s a dreamy cut imbued with just the right amount of confidence for a night out on the town.