Soundgarden had been scheduled to headline the festival on Friday night 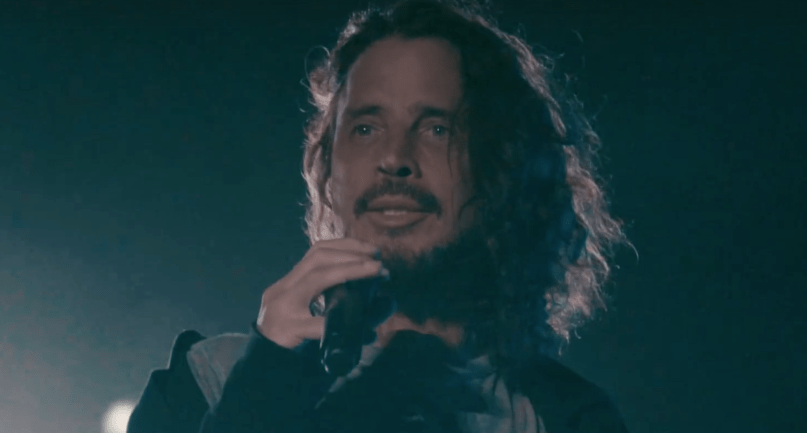 Soundgarden was due to headline the Rock on the Range Music Festival on Friday night. In the wake of Chris Cornell’s tragic passing, the festival staged an all-star tribute featuring Corey Taylor of Slipknot, Bush, and Live. Video highlighting Cornell’s isolated vocals was also shown.

Watch fan-shot footage from the tribute below.