The LP is the first solo effort in seven years from the renowned Athens, Georgia artist and producer 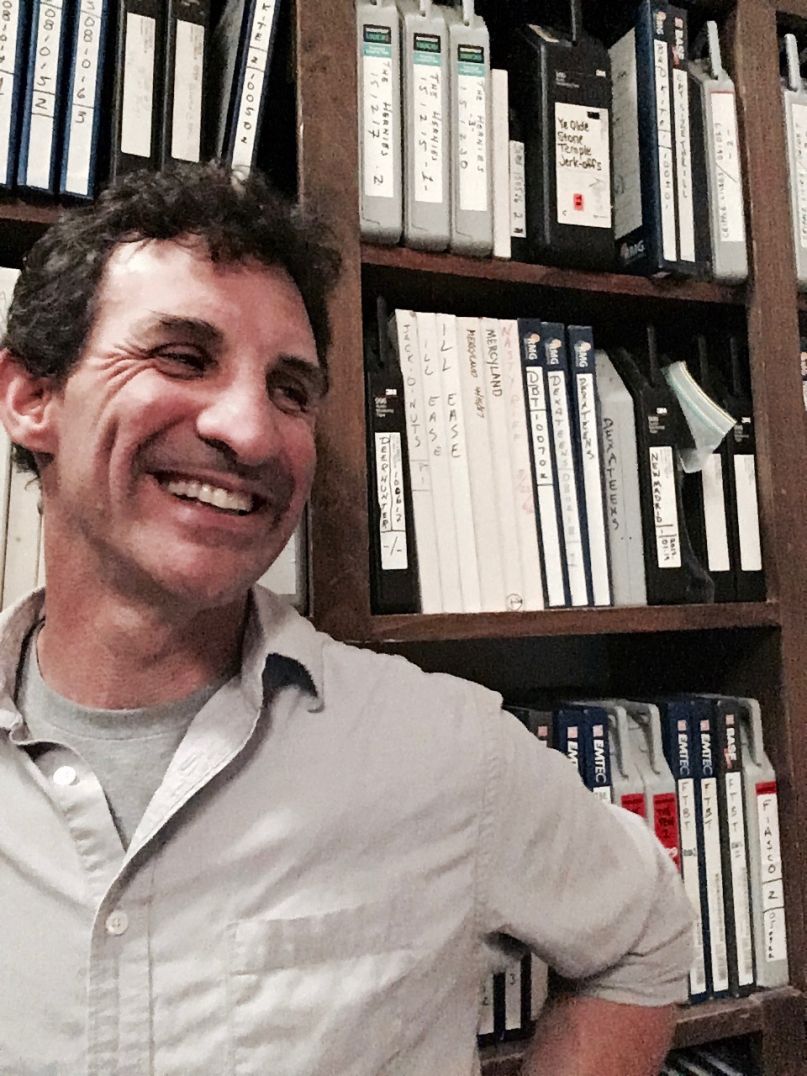 David Barbe, a luminary of the Athens, Georgia music scene and former bassist for Bob Mould’s band Sugar, returns after a seven-year hiatus with his third solo album. It’s called 10th of Seas and it arrives on August 18th via Orange Twin Records.

Barbe, who’s served as a producer and engineer for artists as diverse as Deerhunter, Drive-By Truckers, and Son Volt, played every instrument on the album. “I wanted this record to be as close to the original source of inspiration as possible,” Barbe says in a press release. “I tried recording some of the songs with other people involved a few times, and it was better in some ways, but always seemed something was lost in translation. The communication became less personal. I felt like the emotional gravy is the glue, so I reverted to working like I did when I was teenager making 4-tracks. Working fast. More feeling it. Less over-thinking it.”

Consequence of Sound is excited to premiere the album’s first single, “Portuguese Door”, a bold, assertive rocker that never lingers on a single chord too long. Listen to it below.