Brian Eno helped him "a lot" on the upcoming record 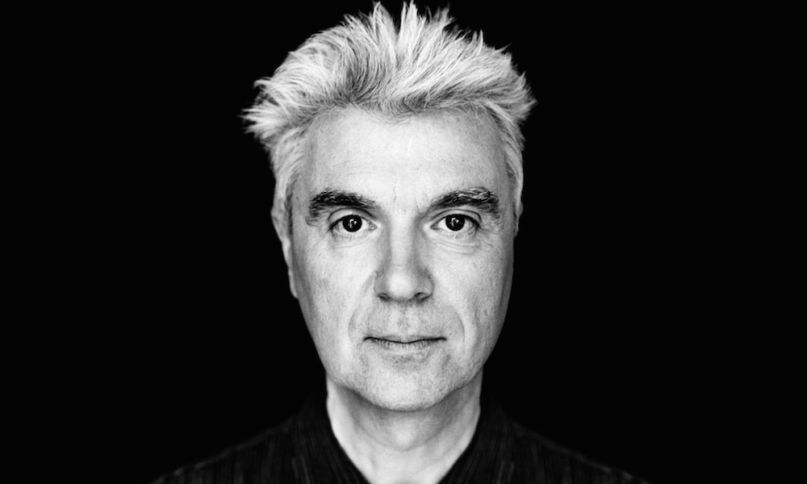 Earlier this week, David Byrne announced a music-related variety show in conjunction with a new edition of his book, How Music Works. To further celebrate the book’s update, he held a Reddit AMA on Thursday, during which he detailed an upcoming new solo album, a recent collaboration, and his current listening habits.

When asked if he had plans to release another solo album in the future, Byrne replied it’s expected for “early next year.” What’s more, he worked with previous collaborator Brian Eno on the forthcoming release, stating “Brian helped me a LOT on a record I’m finishing up now.” Although it doesn’t sound like a joint effort in the vein of their 1981 masterpiece, My Life in the Bush of Ghosts, or 2008’s Everything That Happens Will Happen Today, there’s plenty of time for changes prior to early 2018.

Speaking of collaborations, Byrne also revealed he recently worked with Oneohtrix Point Never’s Daniel Lopatin. “Last week I wrote words and a melody over a track that Daniel Lopatin sent me, so I change depending on the situation,” Byrne said about his songwriting process. “Lyrics are best when the writing is not obvious — when they appear to be naturally occurring (even though that might mean they are the result of lots of work and editing).”

As for music Byrne’s been checking out recently, he name-checked CoS favorite Sinkane, “some of” The Weeknd, Lorde, last year’s superb albums from Lambchop and Bon Iver, Sampha, and PJ Harvey.