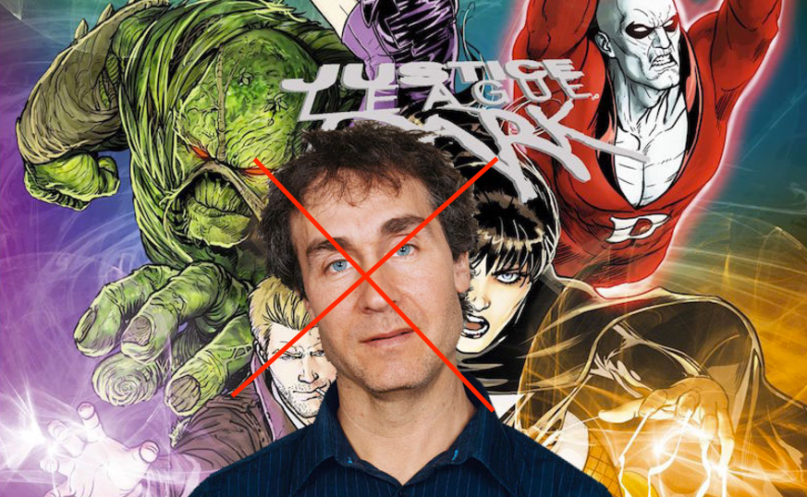 Surprising no one, DC Films and Warner Bros. Pictures have lost yet another director attached to one of their major comic book movies. Doug Liman has stepped away from Dark Universe, an adaptation of Justice League Dark, due to “scheduling-related” issues, according to Variety.

Liman, who originally left FOX’s X-Men spinoff Gambit to sign onto Dark Universe, will instead direct Chaos Walking, an adaptation of Patrick Ness’ post-apocalyptic novel starring Tom Holland and Daisy Ridley. He becomes the second director to leave the project, as Guillermo del Toro had attempted to get a version of Justice League Dark off the ground for years. WB is already searching for another replacement, and The Hollywood Reporter has it that It director Andrés Muschietti is in the running.

It’s just the latest in a string of director trouble for WB’s DC projects. Michelle MacLaren left Wonder Woman before Patty Jenkins took over, both Seth Grahame-Smith and Rick Famuyiwa have departed The Flash (the studio is now looking at Robert Zemeckis and Matthew Vaughn), and Ben Affleck stepped down from helming his solo Batman feature (Matt Reeves is filling in). Even Zack Snyder recently stepped back from the nearly completed Justice League, though no one can fault his reasoning; Joss Whedon will finish the film while Snyder spends time with his family following his daughter’s suicide.

As for Dark Universe, Michael Gilio is writing the script, which sees characters from the mystical and paranormal side of the DC Extended Universe joining forces. Early reports say the team will include Constantine, Swamp Thing, Deadman, Zatanna and Etrigan the Demon. There’s a fair chance that the Dark Universe title won’t stick, as Universal just revealed that their interconnected series of monster movies will also be called Dark Universe.