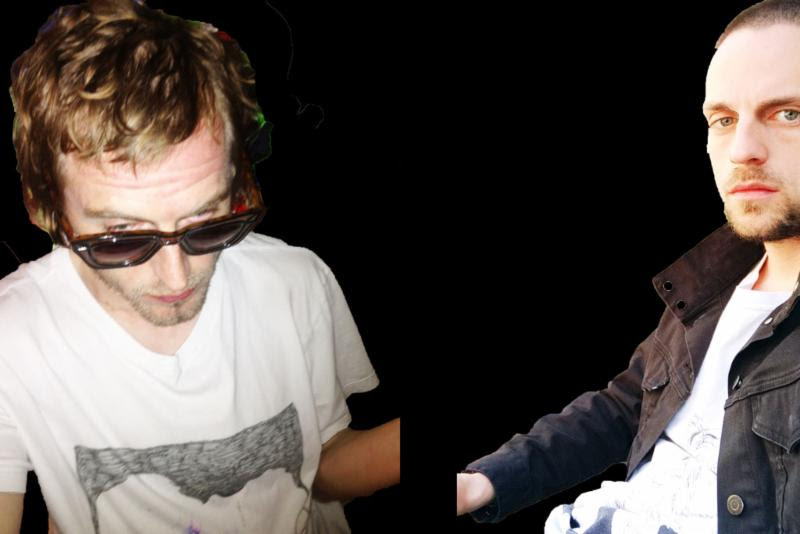 When Zach Hill and Andy Morin aren’t doling out a firestorm of profanities as part of Death Grips, they’re making music together under the moniker The I.L.Y’s. Since forming about two years ago, the duo has put out a pair of albums, 2015’s I’ve Always Been Good at True Love followed by last year’s Scum with Boundaries.

Keeping up with their pattern of releasing one album per year, The I.L.Y’s are expected to drop their third full-length, Bodyguard, digitally on May 16th and physically June 16th. Due out via Castle Face Records, the label co-run by Thee Oh Sees’ John Dwyer, it’s being previewed today with a new song called “I Love You Man”. Not unlike Dwyer’s own extensive discography, it’s a winding and psychedelic cut that, as its title suggests, is all about the *posi vibes*.