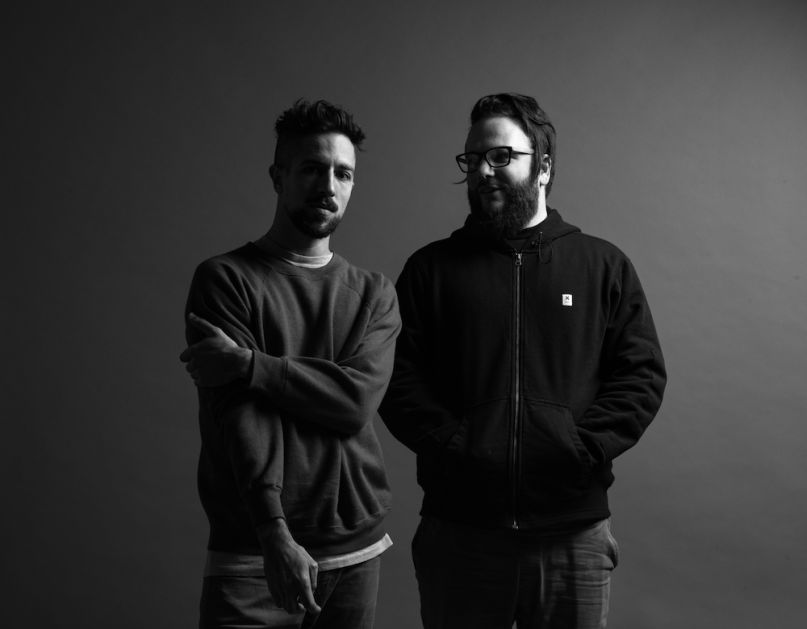 Long Island post-hardcore heroes Envy on the Coast split back in 2010 after the release of Lowcountry, its various members going on to form a number of new projects, including 1ST VOWS, NK, and Quiett Dog. Now, after a series of reunion shows, the band has announced Ritual, an EP of brand new material. In April, the band shared the searing “Manic State Park”, and now Consequence of Sound is stoked to premiere the EP’s second single, “Virginia Girls”.

Rich, resonant piano plinks add a touch of menace to the swaggering, sun-baked track, which cycles through the conflicting feelings of betrayal, resentment, and relief that emerges in the wake of a broken relationship. “Nevermind, I want another nor’easter,” Ryan Hunter sings, “We need the bitter just to make the sugar sweeter.”

Give it a listen below.

A press release describes Ritual as a “bridge between Envy On The Coast’s past and future, showcasing signature elements that fans appreciate in their music while spotlighting their respective musical evolutions.” Of “Virginia Girls”, guitarist Brian Byrne tells Consequence of Sound that the song was “borne out of a sample I found on a record of a local church group singing ‘Come All You Virginia Gals,’ which is an old Appalachian ballad. Total thrift store find.”

“I bought it thinking the record cover looked cool and I ended up hearing this beautiful baritone voice singing ‘come all you Virginia girls, listen to my noise.’ It had that perfect amount of grit and grain and there was nothing distracting behind it so I thought I’d lift it for a production but could never really find anything to fit it with. I sent it to Ryan and it went through a few iterations before he dropped it into the sketch version of what became ‘Virginia Girls’ 7 years ago. I have to admit, when I heard his vision for it I wasn’t super into it at the time, for whatever reason. It sat on the shelf until we decided to do this record and when I heard it again it made so much sense, especially given that we both had 7 years of production skills under our belt to sort of see through the demo-fog and get down to it’s real potential as an Envy song.

Lyrically, Ryan’s first pass ended up being really good starting point but 7 years of experience and perspective left a few sections with something to be desired. To me, this song has always been about two diverging paths. Like a lot of relationships in your adult life, some of them end in less than stellar fashion, so I took a few of the lines that were very much in the present tense at the time they were written and adjusted them to fit the perspective of where we are today. There was a real sense of betrayal in the original version and I think it carried through to the way the song is presented now, especially given the amount of time it had to marinate.”