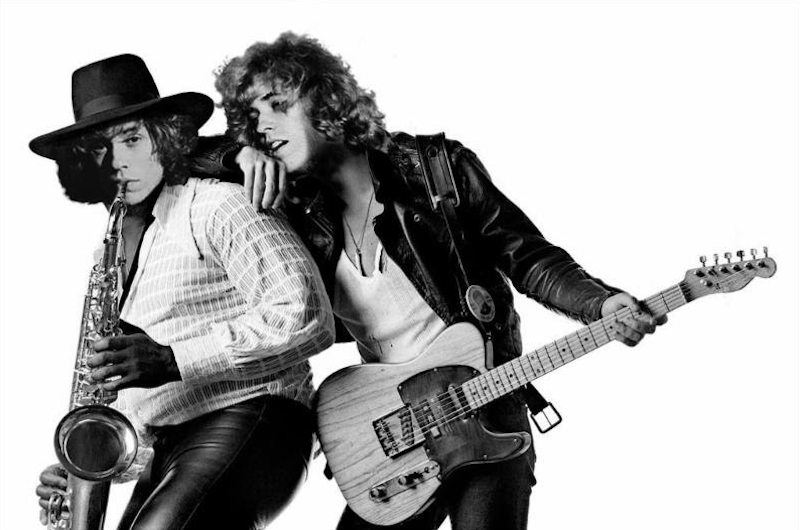 It takes some big balls to take on The Boss, but Jonathan Rado is bravely stepping up to the challenge in a massive way. The Foxygen member is releasing a full-album cover of Bruce Springsteen’s 1975 record Born to Run via Turntable Kitchen’s “Sounds Delicious” series. Reworking one of rock music’s most enduring classics might sound like a crazy idea, but Rado has just the right amount of madness in him to make it genius.

We first got a taste of what the update will sound like with Rado’s version of “Thunder Road”. Today, Consequence of Sound is proud to premiere his take on “Tenth Avenue Freeze-Out”. Despite the fact that the song has the line “When the change was made uptown and the Big Man joined the band,” Rado perhaps wisely doesn’t try to replicate the late Clarence “The Big Man” Clemons’ sax. Instead, he replaces it with a buzzing synthesizers, highlighting the song’s playful nature. Take a listen to the cover below.