by Henry Hauser and Kristofer Lenz 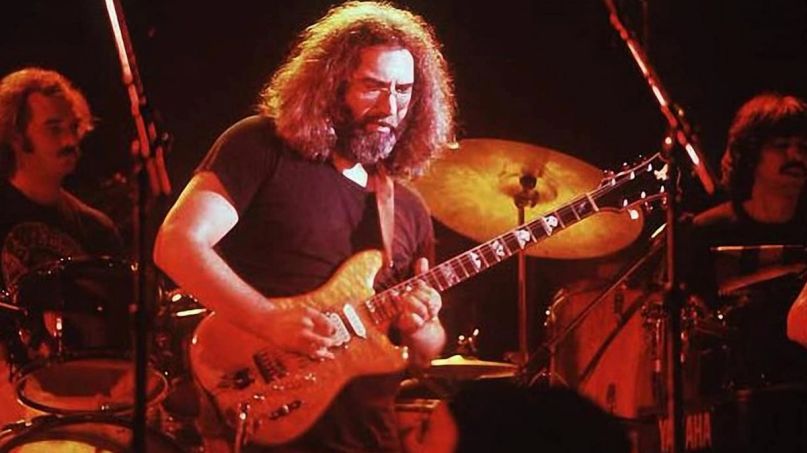 Grateful Dead circa 1978, photo via DeadVids on Vimeo

Over the past five decades, the Grateful Dead have given birth to a unique and instantly identifiable subculture. How many musicians can say the same? Garbed in flowing tie-dyed T-shirts and shawls, the Deadhead army patrols our nation’s grassy knolls and head shops, spreading mellow vibes and pungent aromas. Their internet archive makes available nearly 9,000 (!) past performances for your immediate enjoyment, and the term “Deadhead” is even in the Oxford English Dictionary.

Perhaps it’s precisely because of the mass cultural movement surrounding the Grateful Dead that the band’s musical significance sometimes gets overlooked. It’s easy to dismiss The Dead as a bunch of stoned-out Flower Power hippies whose contributions are more social than musical, but that would be a huge mistake.

Abstracting more than 30 years of brilliance into less than a dozen songs is a fool’s errand. But even thousand-mile journeys begin with a single step, so here’s 10 tracks to usher you across the River Styx and into the land of The Dead.