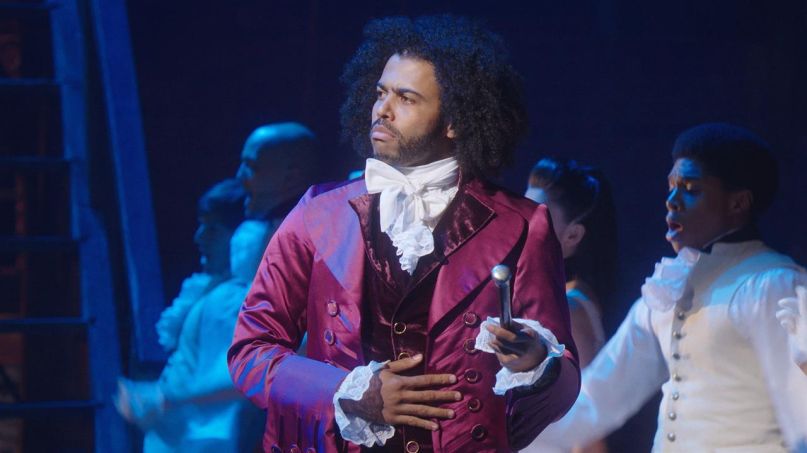 Movie-branded TV shows are all the rage these days, with everything from Lethal Weapon to The Exorcist getting the brand-name series treatment. However, of all the movies an enterprising showrunner could option, Bong Joon-ho’s rattling 2014 dystopian action-drama Snowpiercer feels like an unlikely candidate. Even setting aside the fact that the film’s claustrophobic, train-focused action is difficult to expand to series length, there’s a finality to the movie that wouldn’t seem to leave much room for additional interpretation.

But perhaps by expanding the class-centric, exploitative world that Bong’s film set up, TNT’s upcoming new series will be able to say more about a world in which the bourgeois 1% literally runs on the backs of the underclass. And the series has its leading man, as announced today in TNT’s presentation during this week’s glut of television upfronts. Daveed Diggs, best known to many as Hamilton’s original Thomas Jefferson, will play a leading role on the series, as a prisoner held in the dangerous, run-down tail end of the train. Doctor Strange director Scott Derrickson will helm the show’s pilot.

Diggs has been a regular fixture on TV recently, with roles on The Get Down and Black-ish to his credit as well. He’ll also appear in ABC’s upcoming pilot The Mayor, and in continuing rotation in car stereos the world over thanks to his Tony-winning stage work. Obligatory “What’d I Miss” incoming: