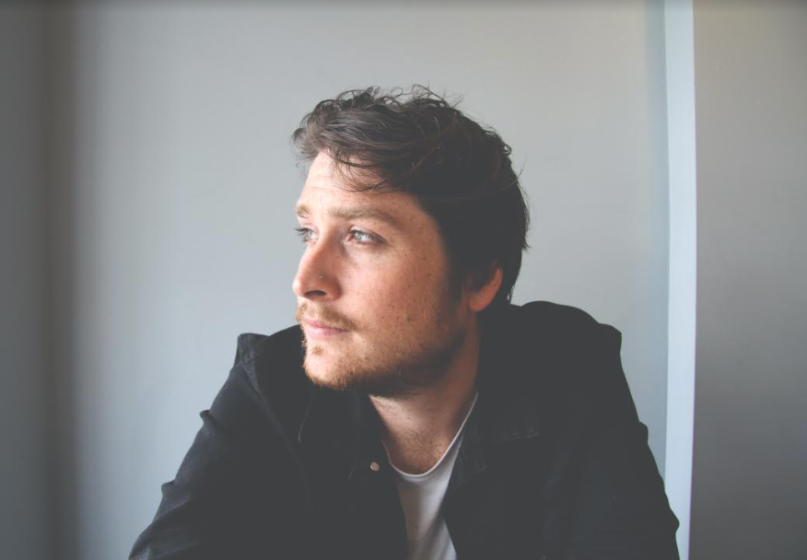 Being a good friend is something that takes constant work and attention. Like anything that requires effort, we sometimes neglect to give our fullest attention to those close to us, and we end up failing at something as basic as caring. There’s no going back to correct the mistakes, however, so all we can do is admit to our shortcomings. That’s exactly what Australia’s Hayden Calnin tries to do with his latest single, “Waves”.

“‘Waves’ was written for a good friend and became my interpretation of what was going on in that friend’s head whilst battling severe mental health issues,” the Australian artist explains to Consequence of Sound. “I wasn’t always able to be there to help them through it and the song evolved into somewhat of an ode to me being a bit of a shit friend when they really needed someone around. I wanted to let that friend know I’m always thinking of them.”

As for as apologies go, they don’t get much sweeter than “Waves”. The song is built almost entirely on Calnin’s delicately layered, manipulated vocals and a steadily breathing piano, an arresting ambiance that would calm even the most fiery anger. It’s the empathy he expresses in the lyrics, though, that really beg forgiveness. “I hate this week/ I feel defeat tonight/ The meds are wrong/ It’s dug a hole inside” he sings, imagining the struggles his friend must have gone through. “But you have left/ I miss your head/ I hope that it’s temporary.” Thankfully, as the very writing of the song suggests, Calnin’s lapse of attentiveness was indeed fleeting.

Let the serenity of “Waves” crash over you by pressing play below.

“Waves” is the latest track off Calnin’s forthcoming Dirt EP, set for release later this summer.