HBO announces a spin-off to The Young Pope, and it’s called The New Pope 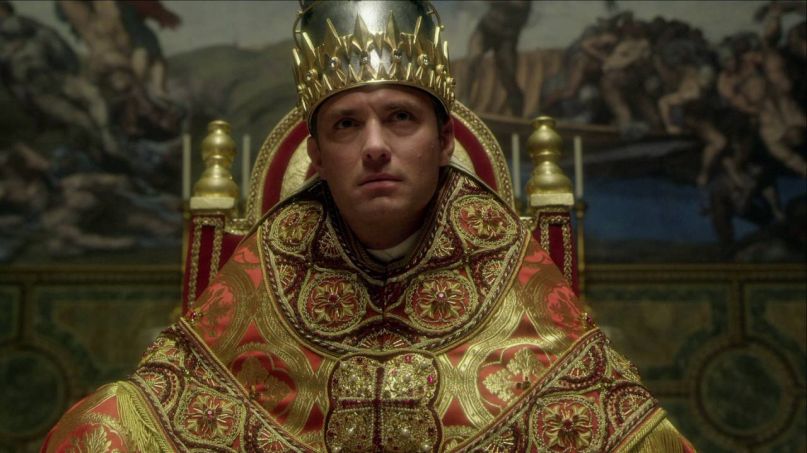 HBO’s The Young Pope defied its instant memefication to serve up a funny, bizarre, and ultimately beguiling exploration of faith in our modern era. The series ended on a note of finality that, depending on your perspective, could also be one of ambiguity. Back in October, HBO admitted it was working on some kind of follow-up and now The Hollywood Reporter has confirmed what HBO has ordered is not a second season but rather another “limited series.”

The Young Pope creator Paolo Sorrentino has returned for this sequel of sorts, which takes place in the same world as its predecessor. It’s slated to be called The New Pope, a title much less resistant to Twitter tomfoolery, and was written by Sorrentino and Umberto Contarello. Producers Lorenzo Mieli and Mario Gianani of Wildside are also returning and will be working in co-production with Mediapro. FremantleMedia International will handle international distribution.

Variety notes that some characters from The Young Pope will appear in the forthcoming series, but it’s unclear if Jude Law will be among them. It’s also unclear when the series might premiere. It probably won’t be for a while, however, as THR says production is scheduled for late next year. We’re clutching our rosaries in anticipation.