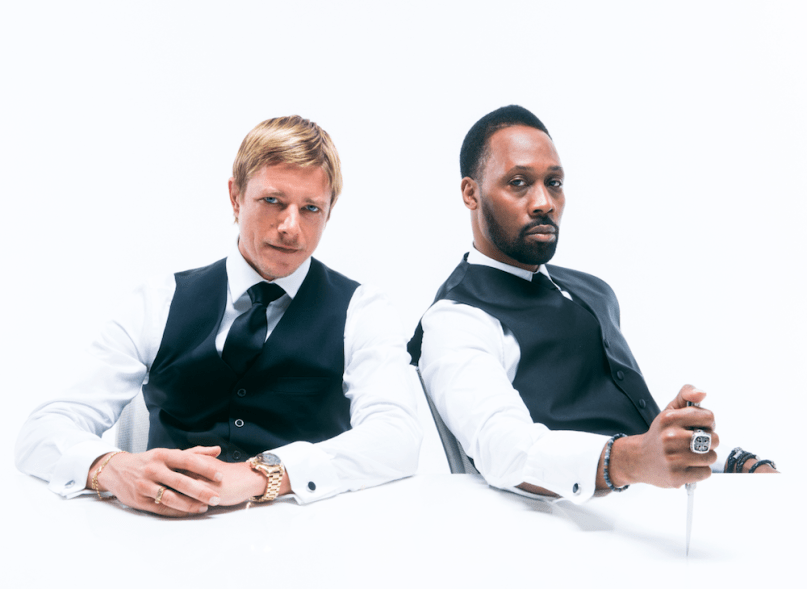 As its title hints, the track is a lamenting of the planet’s slow demise. Banks and RZA take turns mourning the melting ice caps and society’s obsession with materialism and greed. “It’s just a bunch of tomfoolery!” they sing, as sharp electric guitars and melancholy strings slice and zigzag throughout.

In related news, Banks and Interpol recently announced US tour dates celebrating the 15th anniversary of Turn On the Bright Lights.

“Who Needs The World” Artwork: