Blake helped produce and arrange the original, which appears on Ocean's 2016 album, Blonde 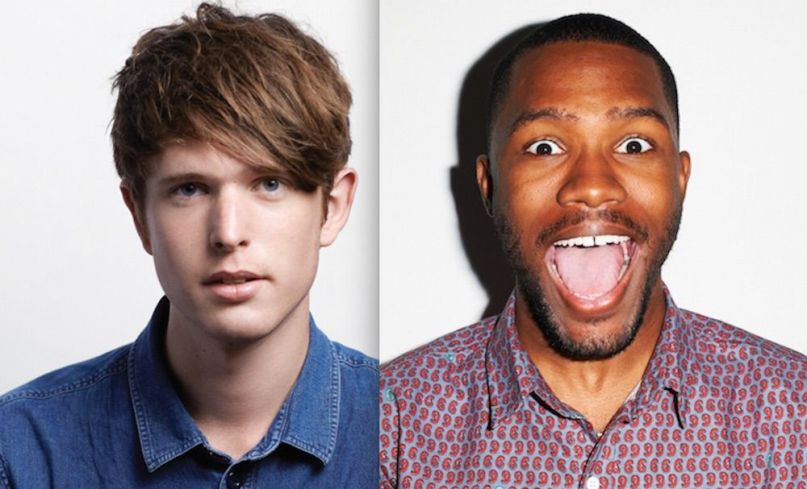 James Blake wore many hats for Frank Ocean’s wonderful 2016 album Blonde, assisting with both the production and arrangements in addition to providing his own musical accompaniment. One of his contributions was penultimate track “Godspeed”, a sparse, celestial track heavy on vocals. Clearly it’s a favorite of Blake’s, as he offered up his own rendition of it on Sunday night.

Blake was playing a solo piano set at FORM Arcosanti in Arizona when he brought out the cover, which translates nicely through his rich, heavenly vocals. Watch a section of it below courtesy of The Fader, then stream the original.