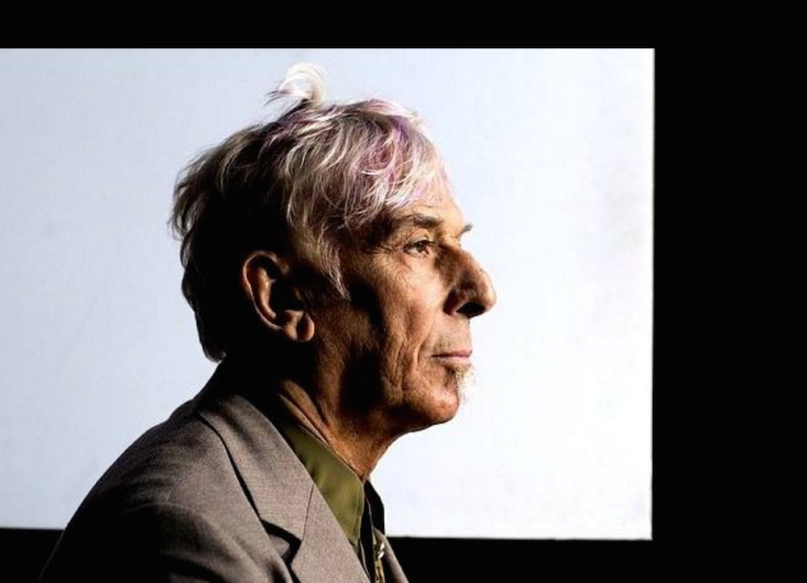 This year marks the 50th anniversary of The Velvet Underground’s The Velvet Underground & Nico, and band co-founder John Cale has been honoring it through live performances that wrangle together the young artists it helped to inspire. Last year, Cale played through the album alongside Animal Collective, Pete Doherty and Carl Barât of The Libertines, and Mark Lanegan. This past Saturday, Cale recruited another group of all-stars to contribute.

(Read: The Genius of The Velvet Underground & Nico: Artists Reveal Their Favorite Aspects of the Classic Album)

Joining him at Liverpool Waters’ outdoor Clarence Dock stage were the likes of The Kills, Clinic, Wild Beasts, Nadine Shah, and Fat White Family. Watch some fan-shot footage from the show below.