Featuring music for the upcoming Twin Peaks revival, as well as new songs from Chromatics and Desire 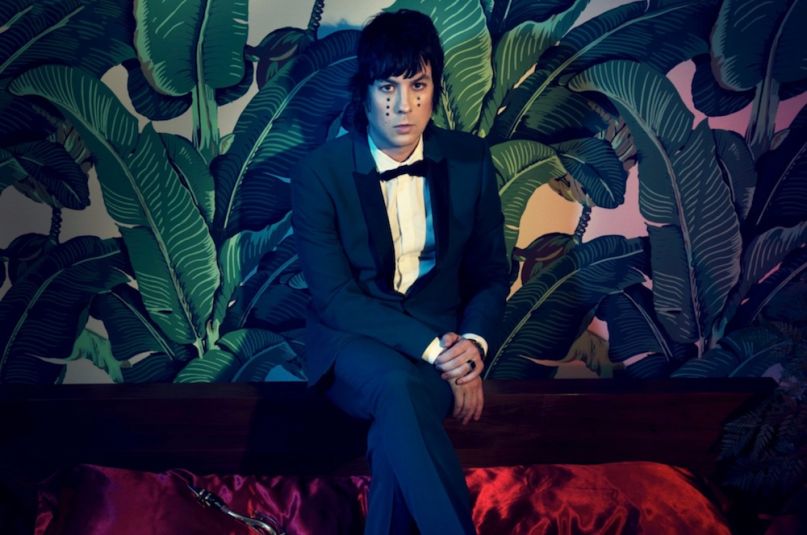 Today, Johnny Jewel has released Windswept, a new solo album of unreleased music. Apple Music and Spotify users can stream it in full below.

The 14-track effort features music Jewel wrote for the upcoming Twin Peaks revival, as well as new songs from Chromatics and Desire. There are also collaborations with Glass Candy, Symmetry, and Heaven.

In March, Jewel released two new EPs, The Key and The Hacker. Chromatics’ most recent album is 2012’s Kill for Love. As for Dear Tommy, Rivera claims a new, “better” version is “getting closer to the release.”