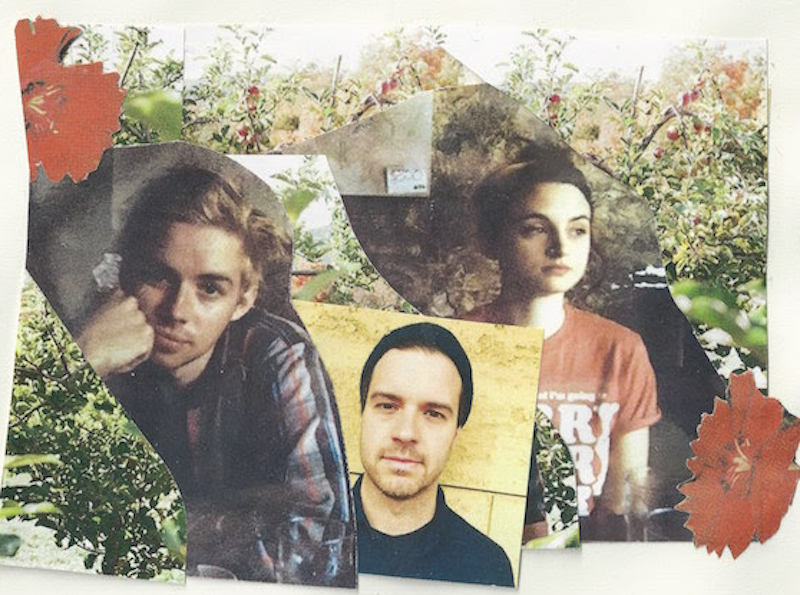 On the heels of their 2014 debut full-length, Teenage Retirement, Brooklyn’s Chumped seemed poised for big things in the pop punk world. Unfortunately, their swift rise only served to expedite their dissolution, as they announced an indefinite hiatus in the fall of 2015. The band’s talents would not lay fallow for long, however, as singer/guitarist Anika Pyle and drummer Dan Frelly soon formed Katie Ellen.

“I wrote the record at the end of a formative creative project and an eleven-year relationship that lasted for much of my young adult life,” Pyle said in a press release. “It represents, to me, the reimagining of identity and the search for personal truth, a process that can be harrowing if you discover that what you want defies people’s expectations of your gender, your sexuality, and your future.”

Lead single “Lucy Stone” is all about defying cultural expectations. A reworking of a cut from the band’s original demos, the pop-leaning indie punk track hides delicate melodies under churning guitar distortion and bass lines. The lyrics find Pyle confronting the idea that her own wishes go against societal norms, which puts undue pressure on her relationships. “We’re in love/ I am not afraid to tell you,” she sings. “We’re in love/ I am keeping my own room/ Oooh, love is not enough.”

Cowgirl Blues is available for pre-order here. Find the album art and tracklist below.