Taken from an EP of the same name, due out in June and coinciding with the launch of the band's latest US tour 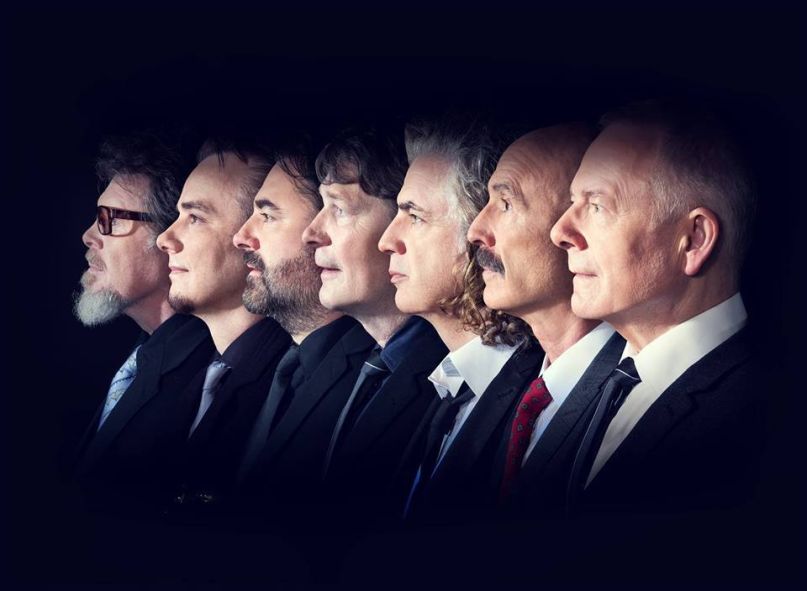 This summer, King Crimson will reconvene for their first North American tour in three years, with a lineup boasting four (!) drummers. The band is also issuing a new EP called Heroes, which includes a cover of David Bowie’s 1977 titular classic.

Ahead of the EP’s June 2nd release date, King Crimson has shared the “Heroes” cover. It was recorded in Berlin during their 2016 European tour and features founding member Robert Fripp on the song’s signature lead guitar line.

“King Crimson performed ‘Heroes’ at the Admiralspalast in Berlin as a celebration, a remembrancing and an homage,” Fripp explained in a press statement. “The concert was thirty-nine years and one month after the original sessions at the Hansa Tonstudio overlooking the Berlin Wall. This is released in the Fortieth Anniversary year.” In an interview with Rolling Stone, drummer Bill Rieflin said King Crimson may play the cover on their upcoming tour.

Stream it down below via a video that features lyrics and live concert footage.