In which James Murphy and co. perform two new songs and effectively turn Studio 8H into a dance club 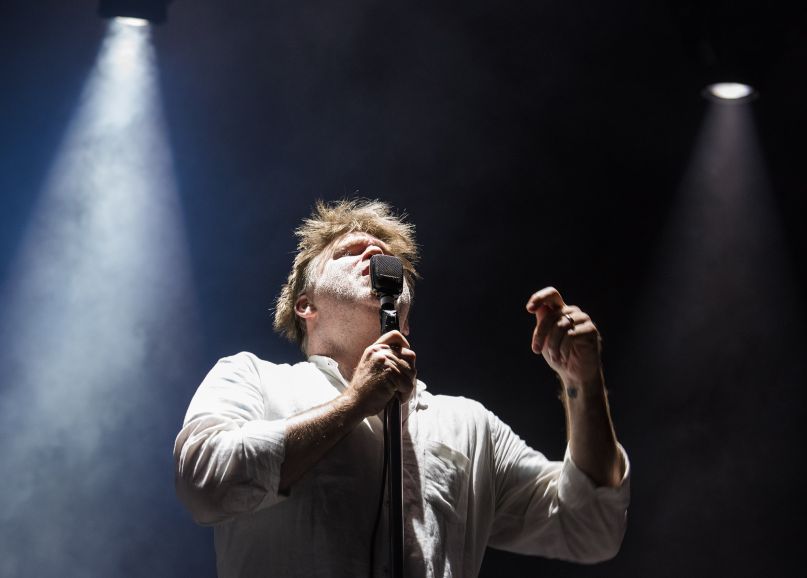 Perhaps no band to emerge in the last two decades is more synonymous with New York City than LCD Soundsystem, and yet it wasn’t until tonight that they made their debut on another NYC institution. On the latest episode of SNL, James Murphy and co. effectively turned Studio 8H into a dance club by performing their two new songs: “Call the Police” and “American Dream”. Catch the replay below.

The SNL appearance came on the heels of the band’s mini-residency at Brooklyn Steel last month. Next week, they’ll headline Atlanta’s Shaky Knees, marking the first in a string of summer festival appearance. It all leads up to the band’s long-awaited new album, their first in seven years.